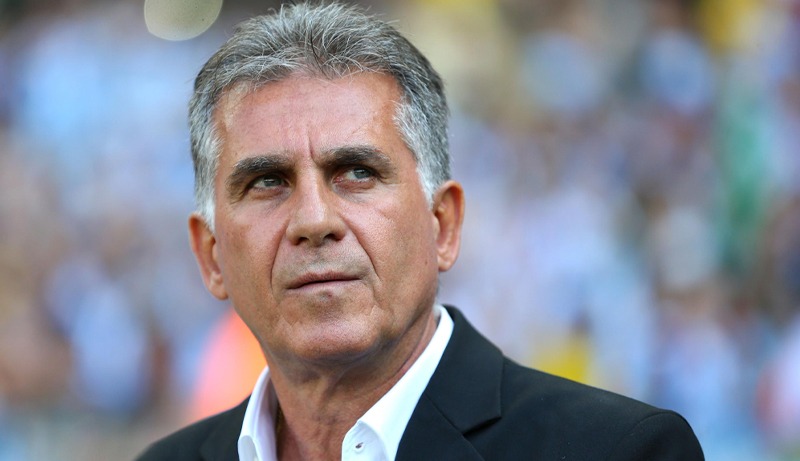 The Egyptian Football Association has officially appointed the newest head coach of the national football team, Carlos Queiroz. The Portuguese coach has worked with Manchester United and Real Madrid, and has coached the national teams of Portugal, Colombia, Iran, and South Africa, amongst others.

Queiroz will lead Egypt’s technical staff, with Diaa Elsayed acting as general coach, Mohamed Shawky as coach, and ex-goalie and record breaker Essam El Hadary as goalkeeping coach. He will arrive in Cairo next week, and will be accompanied by a performance analyst and rehabilitation specialist of his choosing.