We expose a few cartoon conspiracies that we were too young to understand at the time. 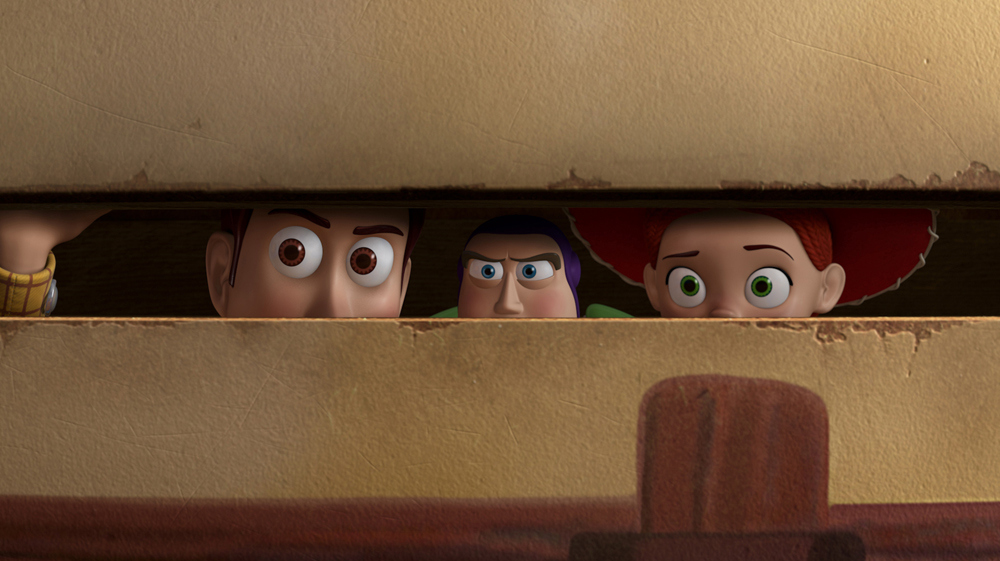 In an attempt to ruin your fondest childhood cartoon memories, we at CairoScene have decided to highlight some of the best cartoon conspiracies floating around on the internet.

The first theory about SpongeBob is that him and his friends are the result of radiation from nuclear arms testing that took place on the island of Bikini Atoll in the late 40s and 50s. The characters actually live in a town called “Bikini Bottom”, which suggests they live under the Atoll.

The other theory revolves around the idea that they are all drug abusers. SpongeBob is on methamphetamines, explaining why he is always super happy, or super sad, angry, or paranoid. Patrick Star is a stoner; he laughs at stupid things and eats all the time. Squidward Tentacle is on heroin, always down and complaining about SpongeBob for being hyped up. Mr Krab is uppity and always concerned about money because he is on coke, and it is expensive habit. Sandy Cheeks is just an alcoholic and ruins every episode because she is drunk.

There is a theory out there that suggests they are white supremacists/Nazis/anti-semites. The Ku Klux Klan have always be known to wear similar pointed, white hats, except for the leader who wears a red hat. The big villain Gargamel, is money-loving, large-nosed and dark haired and has a cat named Azrael, which is also the name of the angel of death in Jewish tradition.

The theory is that Aladdin's Genie is also the salesman from the beginning of the film. Not only does he give Aladdin the lamp but, like Genie, is voiced by Robin Williams. The Genie and salesman are both dressed the same, wearing blue and a red sash at the waist. They both have the same bushy eyebrows and a beard that ends in a little curl. The most damning evidence is that they both are the only character in the film with four fingers but is it really a surprise that the salesman is trying to sell himself?

The theory circulating the internet suggests that Scooby Doo and his crew are living in post-depression times. The suggestion that there was an economic collapse comes from the fact that everywhere they go seems abandoned and falling apart. It doesn't help that all the villains are usually people who would be respected (professors, museum curators, celebrities), however all seem to be struggling to survive the hard times.

The Flinstones and The Jetsons:

Not sure if anyone else has noticed, but the creator of the Flinstones and Jetsons is highly racist. It seems that neither the past nor the future have any black people. In the past, all the shitty jobs are done by dinosaurs, and in the future the dinosaurs are replaced by robots. You would be very hard pressed to find any characters of colour, except perhaps the green aliens in the The Jetsons.

The theory is that Toy Story 3 is a direct allegory of the Holocaust, with the toys playing the Jews. In the beginning of the film, Woody holds a meeting where the assembled toy family discusses possible outcomes for their new position in the world. With a few interchanged words, it is the same exact speech in the scene at the train station from Roman Polanski’s Holocaust drama The Pianist. At one point of the move, Buzz Lightyear stands up and suggests sanctuary IN AN ATTIC. The cattle car comes for the toys in the form of a horrible garbage bag but they aren't sent to be exterminated, they are actually put to work at Sunnyside. Toys that can't work or are broken are sent out trash chute where they stripped of anything valuable/recyclable and then are put into a fiery crematorium. Facing extermination, our heroes get saved at the last minute, and they find themselves a new homeland. It is a place where many of their kind already live. 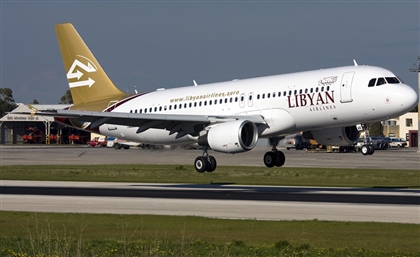 Libya Airlines has agreed to open up even more flight routes from Benghazi and [...] 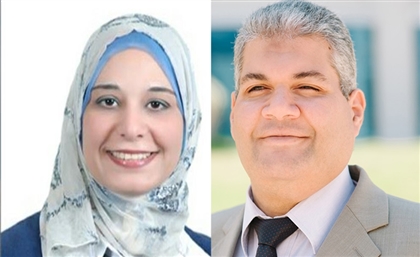 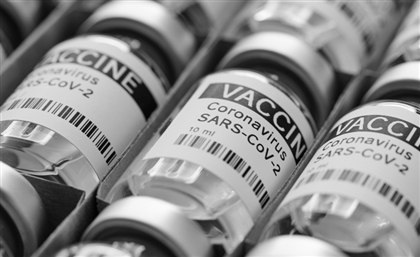 The Ministry of Health will open registration for the COVID-19 vaccine on their [...] 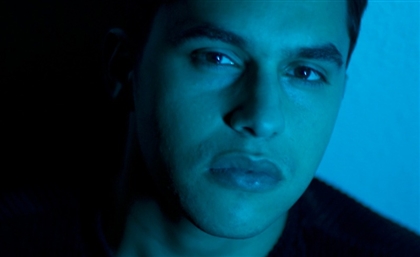