Cartoon Therapy collaborate with Blufrank on a phenomenal new track and music video, Misty Nights (On a Distant Planet). 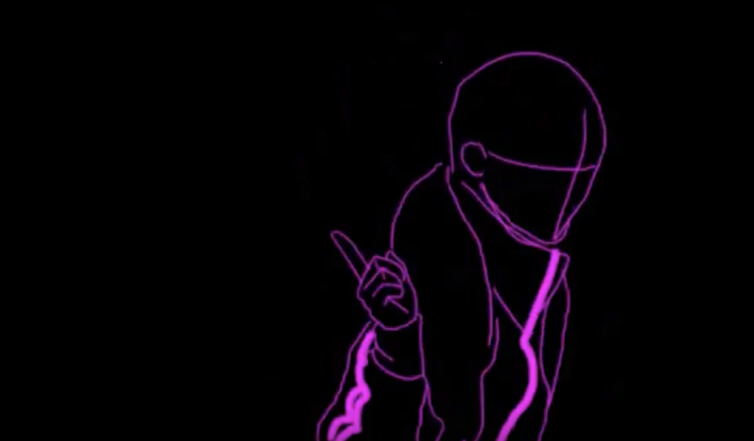 Cartoon Therapy, A.K.A Yassen el Azzouni, is one of Egypt's more unique music producers. Earlier this, month he released a brand spanking new track and music video titled Misty Nights (On a Distant Planet) in collaboration with underground artist Blufrank, who directed and edited the video. Cuts of stock footage clips are sequenced in a disorderly fashion, resulting in a blast of visual imagery of 90s video games, cartoons, and aerobics instructional videos, reminding you of an era long gone.The music itself is pretty psychedelic. Hip-Hop beats are infused with some ambient elements and a slow-moving outer space soundscape. A kick, a snare, and a synth are persistent through out the track. Percussions, glitches, eerie alien sounds, and a trombone weave in at certain points, putting the track under the abstract definition as it's hard to determine an exact genre or style. What is determinable, though, is that Misty Nights is a musical gem that makes for an inspiring trip through time and sound-space.