What would Spongebob Squarepants sound like if he was from Port Said? Wonder no more...

Working at CairoScene involves being online 24/7 and quite often, we stumble across a diamond in the rough. A piece of genius that is so geographically unique to us, we have to pass it on, and let our readers all know about it.

That, of which we speak, just so happens to be a dubbed series from our favourite childhood shows, including Fairly Odd Parents, Teenage Mutant Ninja Turtles, Spongebob Squarepants, and Captain Majid, all dubbed the unmistakable Port Said accent. If you've heard this accent or if you know it, then you already know how funny it is. If you don't, we strongly urge you to go ahead and check these videos out. They're super funny, really well written, and the voice actors are great.

Their Facebook page has already over 100k fans, and it just keeps getting bigger, better and funnier.  Below are some of your favorite videos from the series.

The Port Said accent is known for being dramatic as their humour, coupled with their panache for exaggeration, is the reason why the dialect as viewed as one of the funniest Egyptian accents. They're also known, as a stereotype to be constantly telling tales of victory which hold little or no truth. The people of Port Said, as of recent, have embraced this stereotype and have started to get in on the joke, and make fun of themselves, which results in creating hilarious videos that go viral in no time. 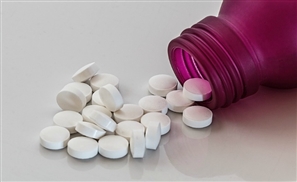 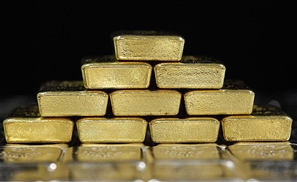 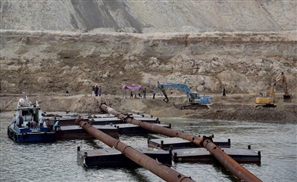 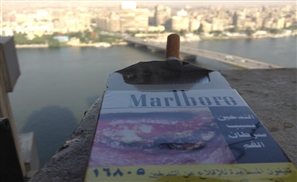 Millions of counterfeit and illegally traded cigarettes have been seized in the [...]
Week Month Year