Another chance to be out with the old and in with the new is upon us - check out what the iconic Four Seasons Hotel Cairo at Nile Plaza has in store... 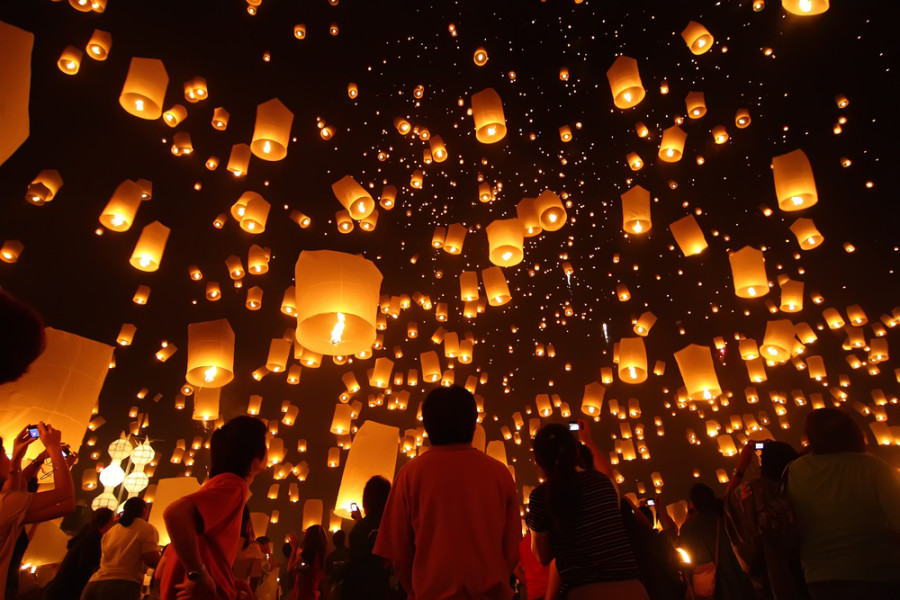 The New Year is upon us! Yes, we are well aware that we are in fact already in 2015, and have been for two months now, but the festivities aren't over yet. Falling on the February 19th, Chinese New Year is just around the corner and once again we can count on the Four Seasons Hotel Cairo at Nile Plaza to shower and spoil us with festivities.

The Four Seasons Hotel Cairo at Nile Plaza is ringing in the Year of the Goat with some special delights, starting with a delicious eight-course set menu meal at the best Chinese restaurant not just in town, but in the region, 8. With dumplings, rice cakes, succulent duck and much more, you now have an excuse to indulge at 8 for what better way to treat our appetites and celebrate the New Year than with the plethora of exquisite dishes?

Not only will we enjoy exceptional Cantonese food, we will also be transported all the way to China thanks to the restaurant's beautiful Nouvelle Chinese decorations and live flute performer, bringing us the cultural and melodic sounds of the Far East. There will even be the opportunity to get your name written out in traditional script by a calligrapher. In additionm on the first night of the celebrations, February 19th, there will be live entertainment, an Origami artist and a traditional tea ceremony – intrigued? We know we are.

But what is a start to a new year without some pampering? Start the Lunar New Year by treating yourself at the Four Seasons Nile Plaza's Spa with their superb promotions. Begin your morning by releasing all that negative 'Qi' and enjoy a heavenly aromatic massage with a choice of element-inspired oils - fire, earth, air and water - or restore your equilibrium with a Sea Salt Body Scrub and Lave Shell Massage. And did we mention the new Lava Recovery treatment for men? From full body massages to Deep Heat & Ice Rescue, relax this Chinese New Year with the newest treatments indulged in by celebrities.

From the 19th to the 28th February, a plethora of delicious food and great promotions await you at the Four Seasons Hotel Cairo at Nile Plaza, and with the promise of fortune cookies, we certainly can't think of a better way to usher in good luck for the Chinese New Year! 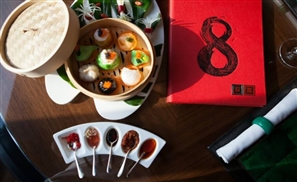 We head to the Four Seasons Hotel Cairo at Nile Plaza to check out 8, Egypt's most [...] 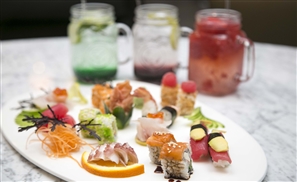 We head back to the Four Seasons Hotel Cairo at Nile Plaza's Upper Deck, this time [...] 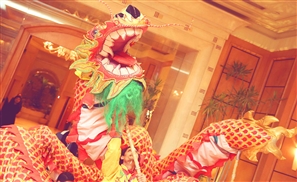 With Chinese New Year upon us, The Four Seasons Hotel Cairo at Nile Plaza's 8 [...] 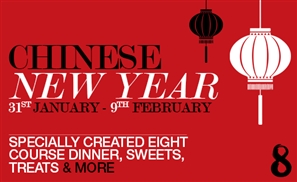