Shocking footage has surfaced from one of the world's biggest circus companies as a stunt goes wrong sees eight acrobats plummet from the air... 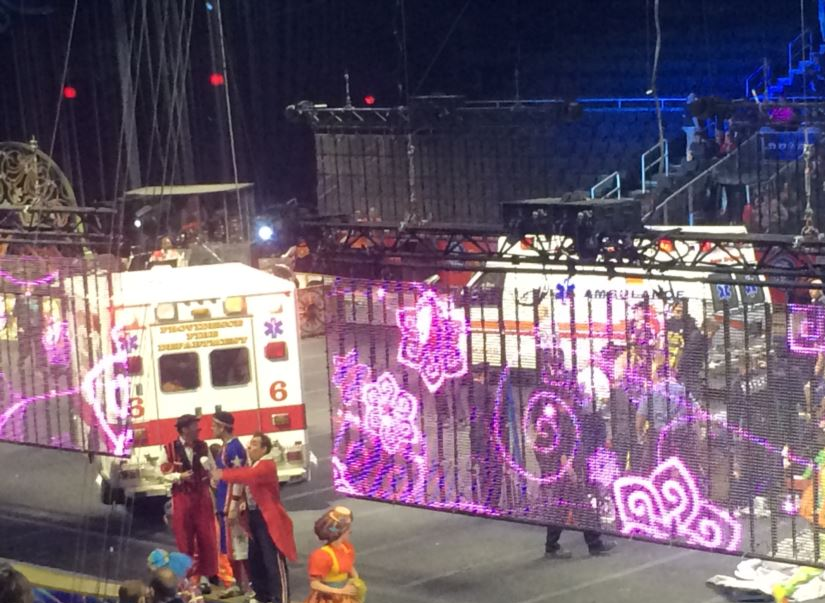 One of the largest circus companies in the world, the Ringling Brothers and Barnum and Bailey Show suffered a huge tragedy on Saturday night during their show in Rhode Island as eight female acrobats (from Brazil, USA and Ukraine) plummeted from the aerial platform they were suspended from. They all suffered serious injuries and one is in critical condition.
We're not sure why pre-pubescent women dangling from their hair (yes, from their hair) and contorting their bodies mid-air is entertainment for other humans but we're  also glad this didn't happen to any of the circus animals. The Cairo circus doesn't seem so bad now. Watch the shocking video below: 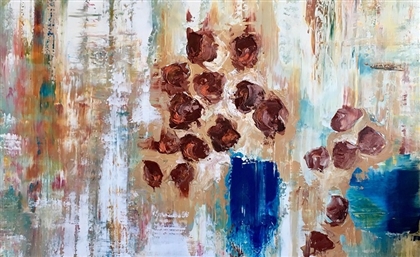 Flowers, Bottles and Vivid Emotions: A Look at One of Egypt’s Brightest Young Abstract Artists

Take a walk through Ayda Mansour’s world of whimsically-flowing contrast and colour. [...] 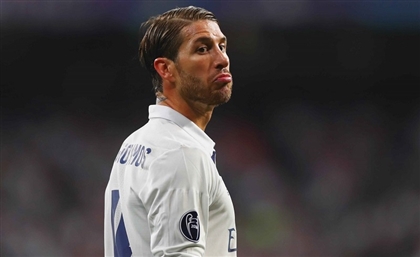 "I will demand a billion Euros, and then I will donate them to the Tahya Masr [...] 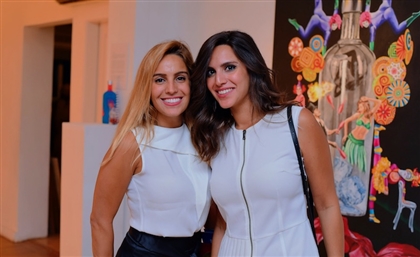 The latest round of Absolut Art saw some seriously skilful brushwork at Cairo’s own [...] 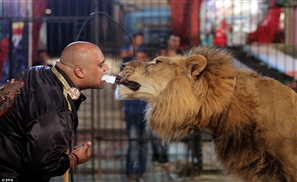