Once it's complete, the express electric train line is expected to provide Egyptians with a faster, cleaner and more modern way to go from Giza to Aswan. 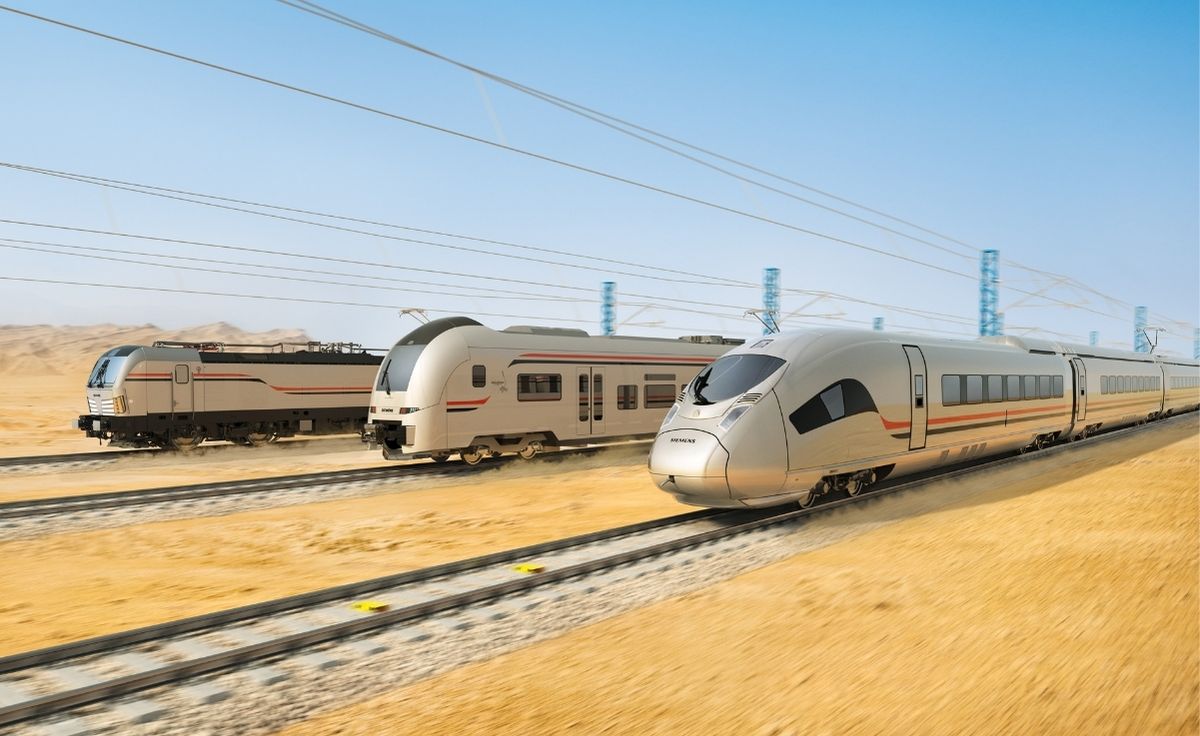 The Ministry of Transport announced that it has started construction on Egypt's second electric express line, which will run from 6th of October City to Aswan. Once it's complete, the line is expected to provide Egyptians with a faster, cleaner and more modern way to cross the country. Goodbye hastily planned road trips, hello comfy electric train rides.

The train line will intersect with the first electric express line, which will run from Ain Sokhna to Matrouh. After thorough survey work, the ministry has inspected ten out of the 30 stations they've planned for the project, which include Beni Suef/Fayoum, Minya, al-Ayat, al-Fashn, al-Adwa, Bani Mazar, Samalout, Abu Qurqas, Mallawi and Dayrout.

The Ministry of Transport plans to sign a contract for the construction of these EGP 360 billion electric train lines with Siemens International, after signing a MoU with them in January 2021.