The Egyptian and Russian governments have reached an agreement to begin construction of the Dabaa nuclear power plant this coming October. 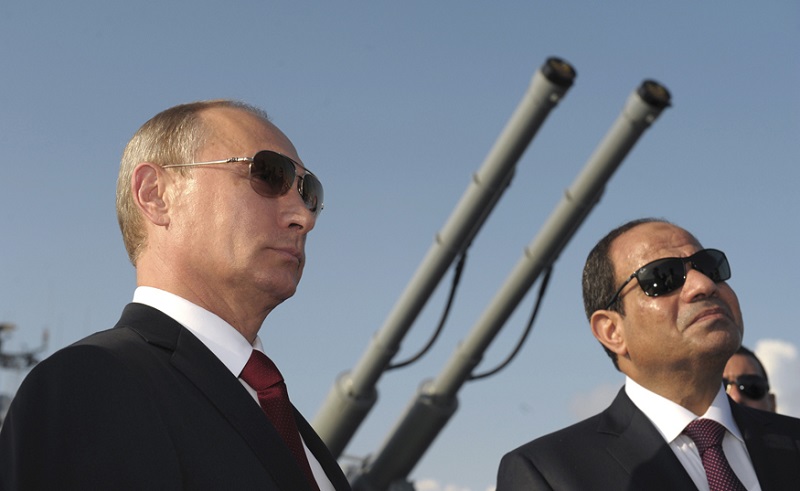 President El Sisi has approved the final arrangements with Russia for the construction of a nuclear power plant in the North of Egypt to break ground this October, Egypt Independent reports. The cost of the site is expected to be $25 billion, which Russia will provide as a loan.

The plant will employ an estimated 10,000 workers and is set to be completed by 2022. Egypt is expected to start paying back the loan in 2029, with an added three percent interest rate.

The approvals of the project came after extensive meetings between Egypt’s Foreign Minister, Sameh Shukri, and his counterpart, Sergey Lavrov, according to reports from the Russian state news agency, TASS. Negotiations between the two countries over the establishment of nuclear power in Egypt have been ongoing for years. An agreement was made between Cairo and Moscow as far back as November 2015. Russian delegates have visited several times since to conduct safety inspections. A final contract was signed last December, yet Cairo continued to delay the commencement of the project to ensure that Moscow met all the necessary safety requirements.

Dabaa is a city on the North Coast of Egypt in the Matrouh Governorate.