The Coptic Church is currently constructing 'Al-Fulk', aka 'The Ark', the largest treatment centre in the Middle East for people with Down Syndrome. 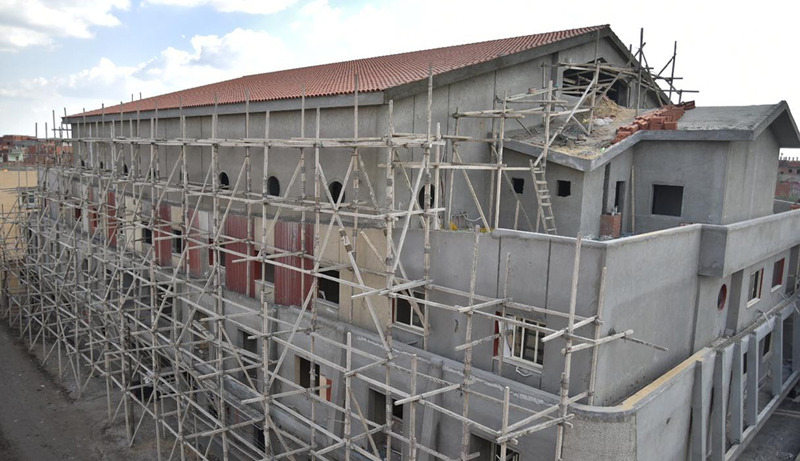 "The project is named after Noah's Ark, because it serves a similar purpose," Bishop Paula said. "Just as Noah's Ark did, this new project will carry a marginalized group of Egyptians who are in dire need of support and move them to a more fulfilling life."

The centre will be comprised of two buildings, covering an area of 6332 square metres. One of the structures will be fashioned after the centre's namesake, built in the shape of a massive ship. The other structure will host a plethora of green spaces, recreational areas and arts workshops. The centre as a whole will include medical facilities, gyms, classrooms, and living spaces.

"We sent a number of trainees abroad, particularly to Italy, to receive advanced training and scientific instruction on how to manage such an institution," Bishop Paula added.

According to the Fulk Foundation, construction of the first building is 90% complete, and the centre is expected to open during the third quarter of 2021.