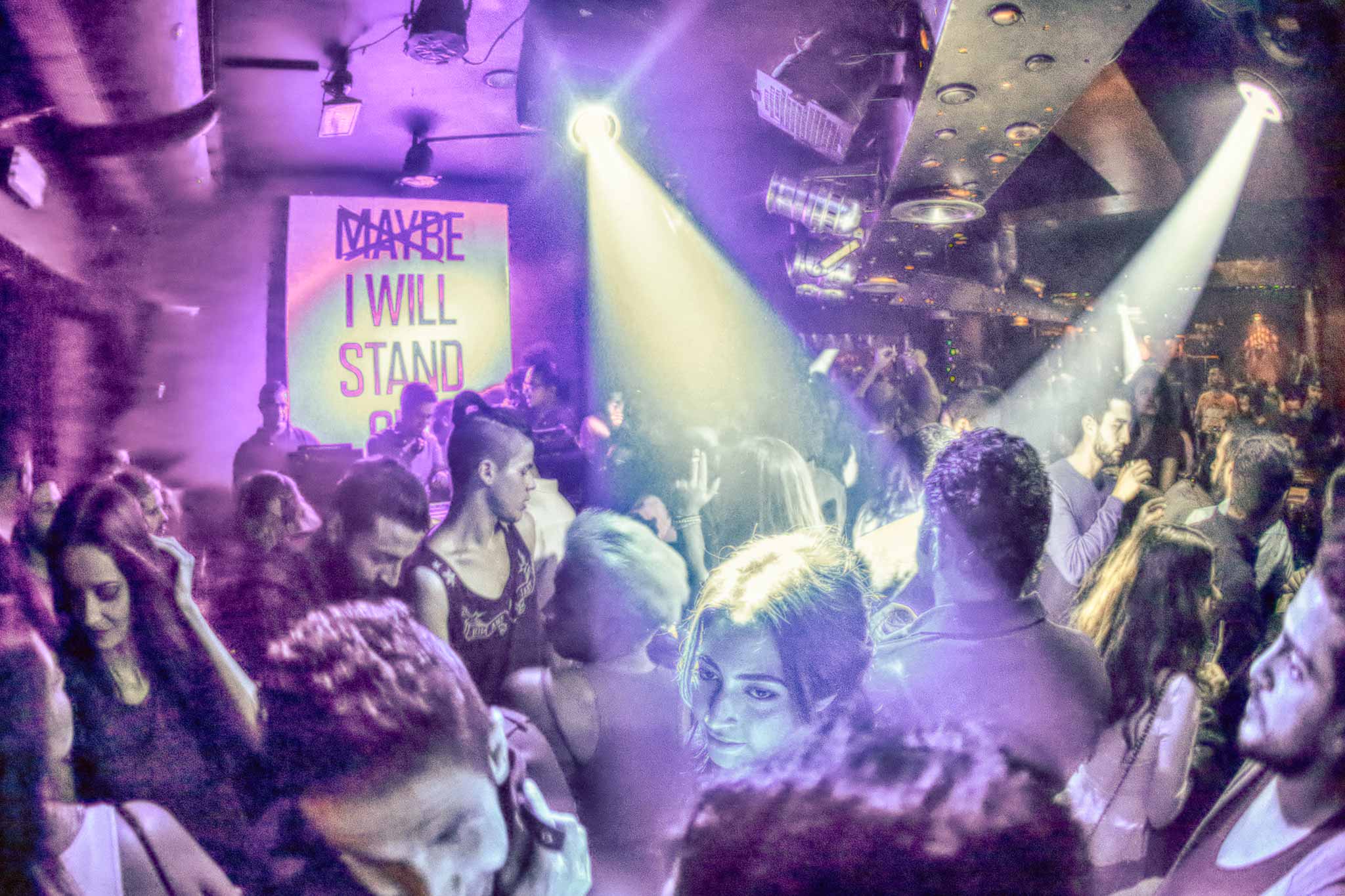 Dancestock's end is niht! No seriously it is. Only one more gig is left. I didn't want to go at CJC last Wednesday because I DON'T EVER WANT IT TO END OKAY??? What will I do on Wednesdays now? I decided to have a few pre-drinks with friends at my place before I head to Cairo Jazz Club so I can forget about Dancestock ending. The night was filled with brilliant track selections, Big Bliss (aka the best CJC cocktail EVER), and sexy people everywhere, steered by local heroes Gawdat and the legendary Swiss DJ/Producer Patrick Podage.

First up, a warm up set by last week's Student DJ contestants Ashmawi and Youssef Erfan, who set the pace for their predecessors and SDJ alumni, Gawdat. From the first track to their very last, Gawdat brought the heat and had patrons fighting for the dance floor as it was more crowded than Ba7r A3zam during rush hour. Proving the hype, the young duo certainly showed they can play with the big boys, and even teach them a lesson or two.

As midnight approached, it was time for headliner Patrick Podage to take to the CJC stage and the Swiss-man did NOT disappoint. His maDJesty, Podage, proved to me why there needs to be so many sub-genres of House. Mixing and matching his tracks in a way that I subconsciously knew what dance move to throw next, he certainly took us on a rollercoaster ride, from uplifting highs to heart-pumping lows.

Find out who'll be playing next week's final Dancestock here.