After a slew of epic Wednesdays, Cairo Jazz Club said goodbye to this Dancestock season with a bang as Manuel De La Mare packed out the dance floor. Kurt Galalah gets emotional... 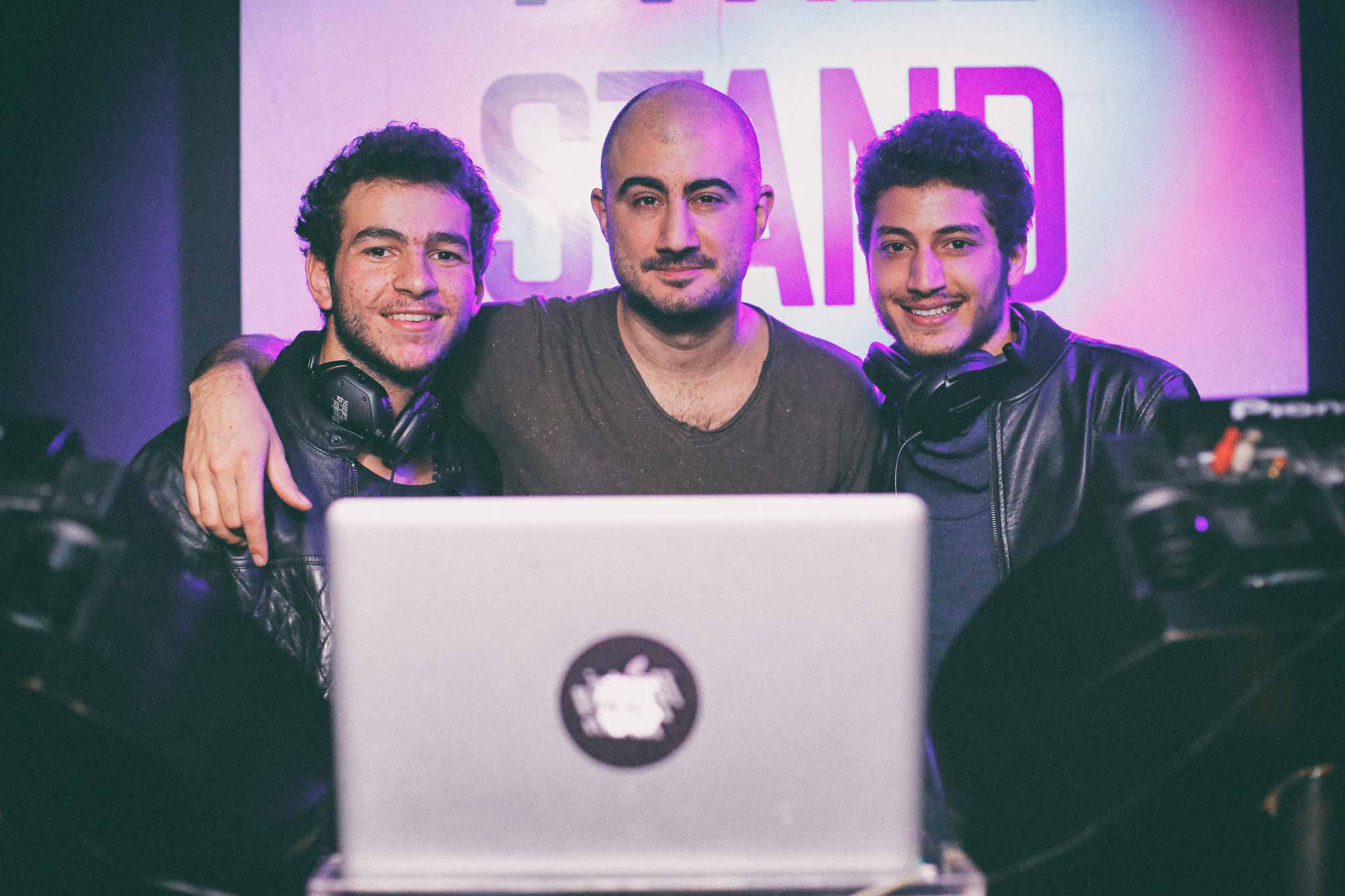 DANCESTOCK HAS ENDED. I REPEAT, DANCESTOCK HAS ENDED *cries more than I cried watching The Notebook* But, of course, it ended with a massive bang. All the familiar faces I'd seen throughout the last weeks during Dancestock  at CJC were there. Most of them were ready. I wasn't but tequila fixed that.

My favourite duo, DJs Aguizi & Fahim, were back of course for Dancestock's big finale and they've brought with them their deepest House and nu-est Disco and something else… it was an intergalactic set. The dance floor looked like it was invaded by Decepticons (because everyone was fighting for their spot) and Aguizi & Fahim were our Optimus Prime(s).

Then it was time for Italian born DJ and Producer, Manuel De La Mare, to take over the stage. Flying all the way from the land of pizza and spaghetti to Cairo solely to play for us at CJC, just before Christmas – what a guy!  His deep House was so deep that I thought I reached China for a second. The night couldn’t get any better as his House got even deeper, tequila shots were flowing and butts were twerking.

Closing with a bang, the Dancestock finale was an explosion of music and absolute craziness, thanks to DJs Aguizi and Fahim, the legendary Manuel De La Mare and, of course, the brilliant Cairo Jazz Club team who  never fail to impress with their big nights and even bigger bookings!