The Oscar-winning director, who produced the London 2012 Olympics' ceremonies, is alleged to be the mastermind behind the inauguration festivities taking place August 6th. 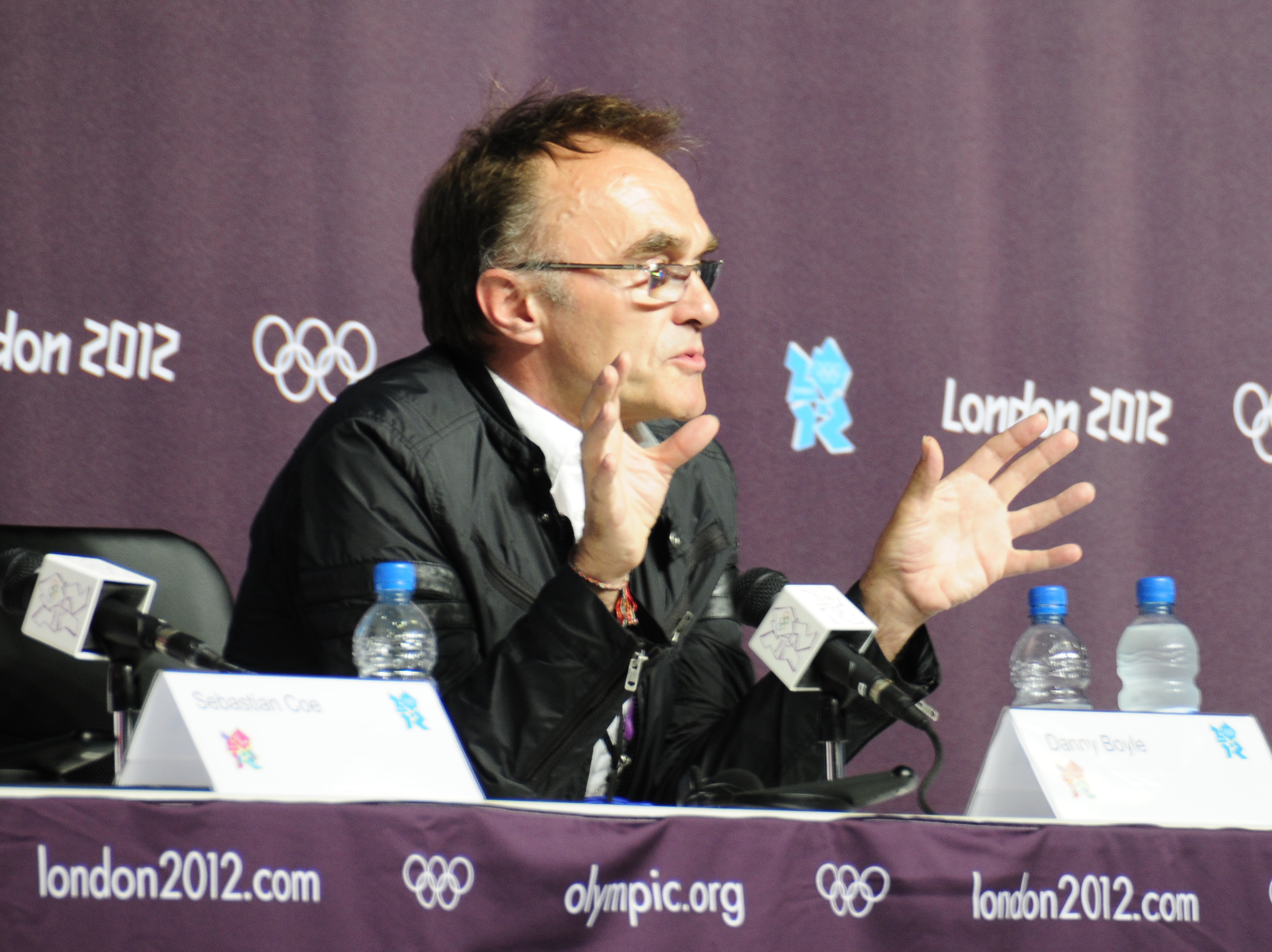 From the maker of 28 Days Later, Trainspotting, SlumDog Millionaire and 127 hours, comes the next big blockbuster. Danny Boyle’s is alleged to have been in Egypt for a few days as he prepares to produce and direct the new Suez Canal inauguration festivities, this Thursday August 6th. According to El-Watan, Boyle was apparently spotted in Egypt two days ago, where he was immediately taken to the field of action and worked on rehearsals with President Sisi. Although the festivities have been the butt of jokes here at the office, we’re now starting to think it will be a coming of age event set to inspire many.

El-Watan also reported that Boyle will be using 40 cameras and 45 assistants in this massive shoot. Assisting, Boyle is Egyptian director Magdy El Hawary.