Hymen reconstruction is permitted in certain circumstances, such as if the woman was assaulted or misled, according to an informal statement by Dar al-Ifta. 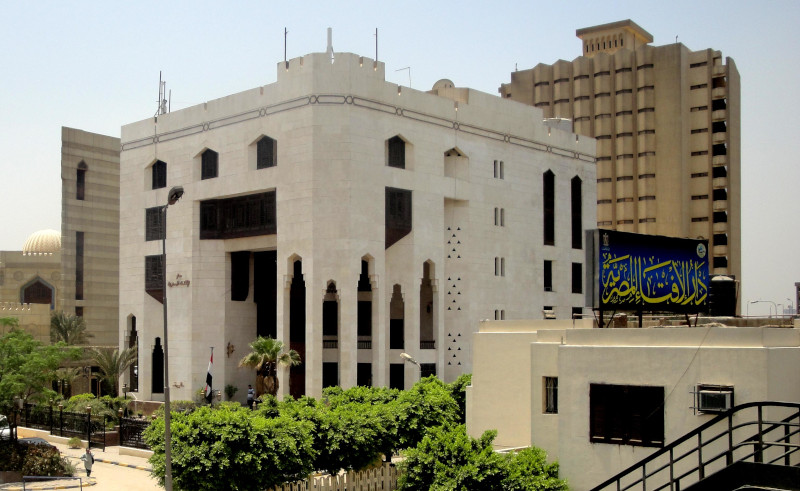 Egypt’s Dar al-Ifta released an informal statement on the issue of hymen repair, saying that it is permissible under particular circumstances. The statement was made during a live broadcast on Dar al-Ifta’s official Facebook page, in response to a question posed by a gynecologist and obstetrician who performs hymen reconstruction on girls.

Dr. Ahmed Mamdouh, Director of the Sharia Research Department and Secretary of Fatwa at Dar al-Ifta, said that the institution already has existing research on the subject of hymen repair.

“Concealment is required, spreading immorality in society is rejected, and insisting on humiliating the sinner with their disobedience is blocking the doors of mercy in front of people, despairing them of God’s mercy, and encouraging them to practice immorality,” Dr. Mamdouh said during the broadcast.

He added that hymen repair is not permissible in all cases, but is allowed if the woman was assaulted or misled.