Adding to their long list of things that are banned, Saudi Arabia says no to energy drinks. 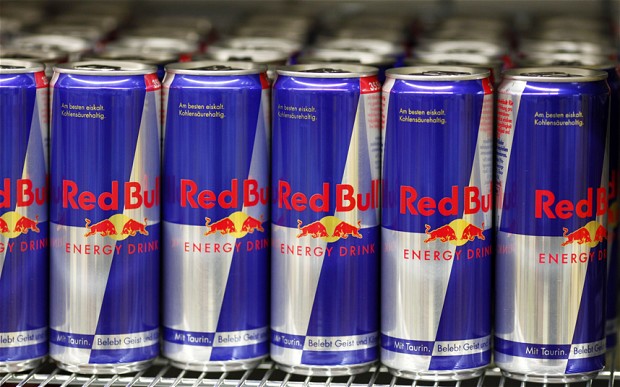 So we knew alcohol was haram but apparently now energy drinks are too. Well not haram per se, but you can now add them to the (substantial) list of things banned in Saudi Arabia. At a cabinet meeting on Monday, Saudi's Council of Ministers officially banned the sale of energy drinks at all government, health, and educational facilities, not to mention the ban also includes all forms of advertising for the drinks, including sponsorship. So…basically school kids can officially no longer get hopped up on Red Bull and pull all-nighters? The new measures follow an Interior Ministry's study on the adverse effects of energy drinks, which we are fairly sure the entire universe has known about ever since the advent of energy drinks, but whatever.

Under these new regulations, the sale of energy drinks is banned at public and private sports clubs and gyms, and it prohibits the free distribution of energy drinks to consumers of all age groups, so it extends beyond just governmental parameters. How will people get a good workout in if they can't chug a couple of Red Bulls beforehand? How will anyone get through university?