Previous Post
Pyramids FC: The New Boys on The Block Stirring Things up in Egyptian Football
Next Post
The 25th Cairo International Festival for Contemporary and Experimental Theatre is Now in Session

Qalyubia to See a Massive Developmental and Touristic Facelift

Qalyubia is finally getting its lustre back. 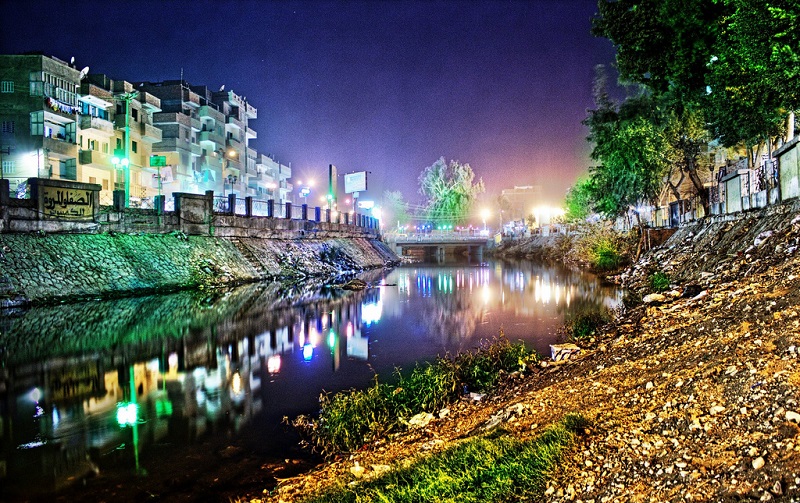 The Egyptian government is currently working on a range of  developments in Qalyubia to attract more tourists and return the governorate to its former glory, as it was once a spot where royals would vacation during the reign of Mohamed Ali.

Director of the Nile Walkway Project, Talaat Sultan, added that the project is coming to fruition at the behest of president Abdel Fatah Al-Sisi. The walkway – which will have kiosks set up - will be available free of charge to all citizens after its completion which will be within eight months.

In a joint collaboration with the ministers of antiquities and investment, the government will be working on development plans for Al-Qanater as well as an international museum estimated to cost EGP 2 billion.

Moreover,  Al-Qanater, Qalyubia’s governor is meant to be meeting up with a Chinese entity run by the chairman of the Chinese Businessmen Association on Wednesday, in an effort to encourage investment, according to a Qalyubia governorate official.