This is one of Egypt's first 3D movies. 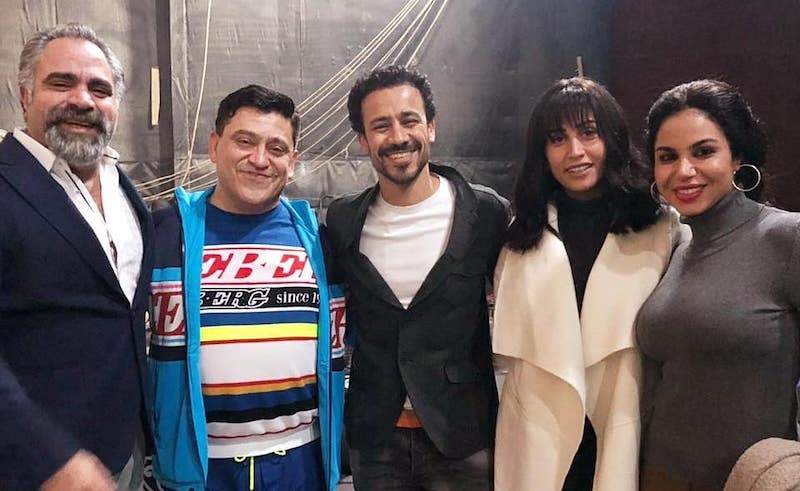 Egyptian actors Dina El Sherbiny and Ahmed Dawood will be co-starring in one of the first 3D Egyptian film, titled 'Youm 13' or Day 13. The news was released by Dawood when he took to his Instagram account to post a picture on Monday.

The film's plot has not yet been revealed, but it's set to be released in 2020. It will be written, directed, and produced by Wael Abdullah and the cast will feature Arwa Gouda, Mohamed Chahine, Joumana Mourad, Mahmoud Hafez and Nesreen Amin.

Dawood and El Sherbiny are well acquainted with each other, as they have previously collaborated on multiple works including last Ramadan's television series 'Zay El Shams', as well as 'Grand Hotel' and 'Hepta: The Last Lecture'.

Dawood is a well-established actor, having been featured on the 'Welad Rizk' movie series, and is expected to make an appearance in Ghada Adel's upcoming series 'Kingdom of Satan'" as well as 'Ashbah Europa', starring Ahmed AlFishawy and Haifa Wehbe.

El Sherbiny has also become one of Egypt's most popular actresses, having scored a streak of starring roles in multiple television series including 'Malika' and 'Mowaten X'.