Director Khaled Youssef Is Back After 4-Year Hiatus 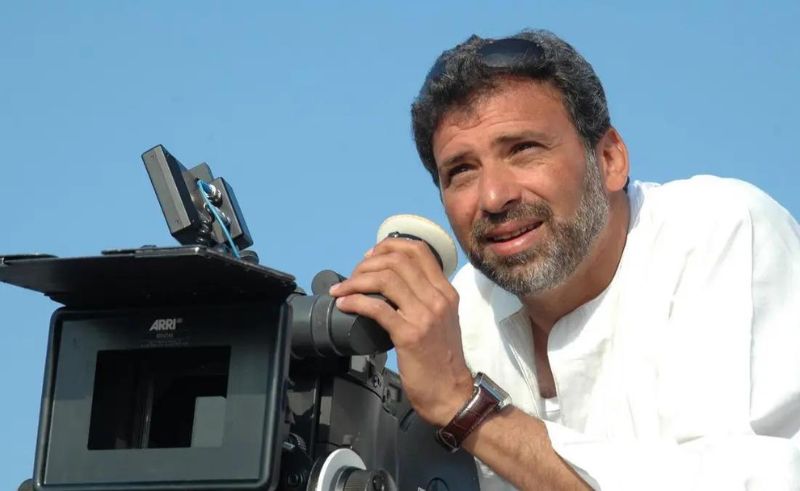 Egyptian filmmaker Khaled Youssef - famed for directing over 20 films, including ‘Hena Maysara’, ‘Dokan Shehata’, and ‘Kalemny Shokran’- returns from a four-year hiatus with his first television series. Featuring a star-studded cast, the upcoming series ‘Sero El Bate’a’ is scheduled for release during the 2023 Ramadan season.

The series is an adaptation of renowned Egyptian writer Youssef Idris’s novel, and is a drama that takes place in the present, as well as during the French occupation of Egypt in 1798.