Disco at the Temple - With a French Twist!

Get ready for the next edition of The Temple's boogielicious Disco nights. Heads up: it's going to be Fantastique! 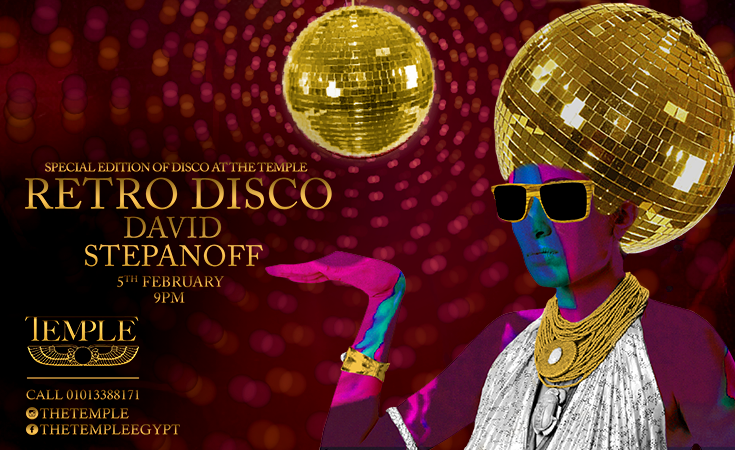 France has given the world so much; the French laid the very first foundations of international human rights law and introduced mankind to fashion, but most importantly, their athletes, politicians, and monarchs have bemused us with their sex scandals since before the French Revolution and for that we are forever in their debt. If they can conduct their affairs with such class, imagine what they can do with Disco!?

Floating nightclub The Temple gets us; they are flying French beat master David Stepanoff all the way from his native Paris, for a night of boogie business! Stepanoff has been behind the decks for almost 25 years now, spinning and mixing 70s Disco and Funk tunes, getting fancy Parisian asses to shake at popular boîtes Queen, Castel & Djoon!

Friday February 5th, 2016 is set to bring some seriously fantastique retro Disco vibes to the table. This may very well be your only chance to do the Hustle à la Française!