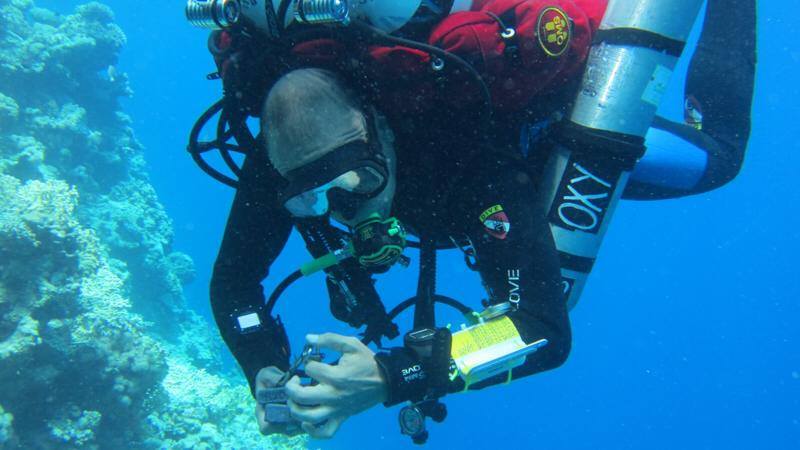 Egyptian Guinness World Record scuba diver, Ahmed Gabr is set to break another mystery world record in February next year. However, the deep sea don, 41, refused to reveal the specifics about the bid but said it would relate to environmental conservation of marine life.

The former army officer breaking the world record for deepest dive at ‎‎332.35 meters completed a 14-hour dive off the coast of Dahab on ‎18th September 2014. He said: "There’s another record to break in February 2015, the application for it was already approved by Guinness, and another two planned after that."

Meanwhile the big-hearted diver even claimed he would be willing to help other underwater enthusiasts acheive their dreams. "It depends on who is going to do it and what the plan will be. They also have to be doing it for the right reason; if someone will be doing it for fame they will fail. It has to be seen as a scientific exploration; to see how deep a human being can go down."