Previous Post
Thousands of Egyptian Women to Receive Free Breast Cancer Tests as Part of New Nationwide Initiative
Next Post
Fayoum's 4,000 Year-Old Pyramid of Lahun to Open to the Public for the First Time in History 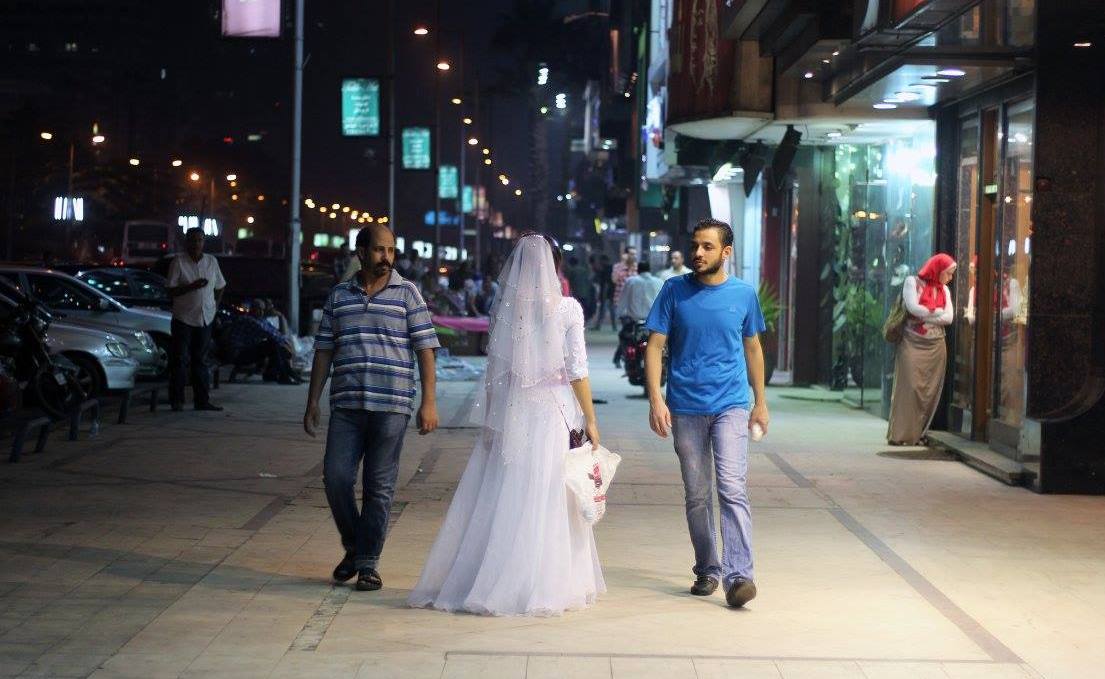 Divorce rates in Egypt took a leap this year with a 13.4% increase, increasing from 15,000 recorded cases in March 2018 to 17,000 in March 2019, according to the Central Agency for Public Mobilisation and Statistics (CAPMAS).

The Central Agency’s stats also showed that the number of marriages peaked at 64,000 in March of this year, compared to 60,000 of the same period in 2018, an increase of 13.2%. However, 26% of the total of new marriages recorded in March 2019 ended up in divorce. In the past five decades, divorce rates have catapulted from 7% to 40%, with Egypt having the highest divorce rates globally, according to a report by the Cabinet Information Centre.

According to Cabinet spokesperson, Nader Saad, one fifth of marriages in Egypt end within three years. The Egyptian government has taken measures to tackles the issues on a number of ways, includung establishing programmes to help curb the steady increase. One such programme is a project called ‘Mawadda’ (meaning affection), which offers lessons to university students on how to choose the right partner, and how to approach butting heads with your beloved. The program has set a target of reaching 800,000 young people annually starting 2020, with an aim to have the class be mandatory before graduating for university students. Students performing a skit at Cairo University, enacting an argument between a married couple, part of 'Mawadda'. Photo credit: Reuters

In it’s trial phase, the program includes students enacting skits about a conflicted married couple, and showing YouTube videos, a radio program and educational plays. The Holy Synod of the Coptic Orthodox Church and Al Azhar are partners in the program.

“If we want to solve the problem from the root, we need to target people before they get married,” said Amr Othman, manager of Mawadda at the Social Solidarity Ministry, who attributes high divorce rates to epidemics such as child homelessness and drug addiction. 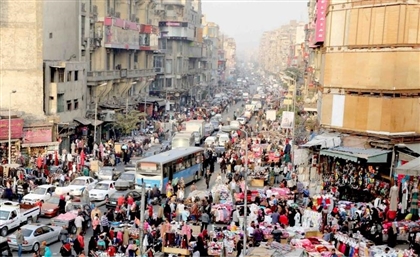 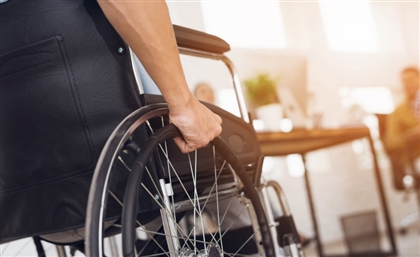 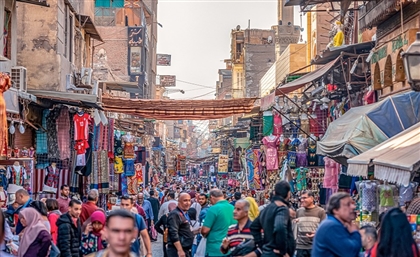 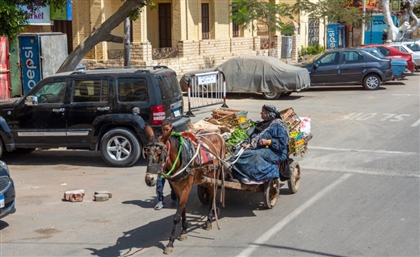