Dorra to Star in Egypt’s First Ever 3D Movie

They'll take over the Fifth World of Cinema just like the robots are taking over Sahel... 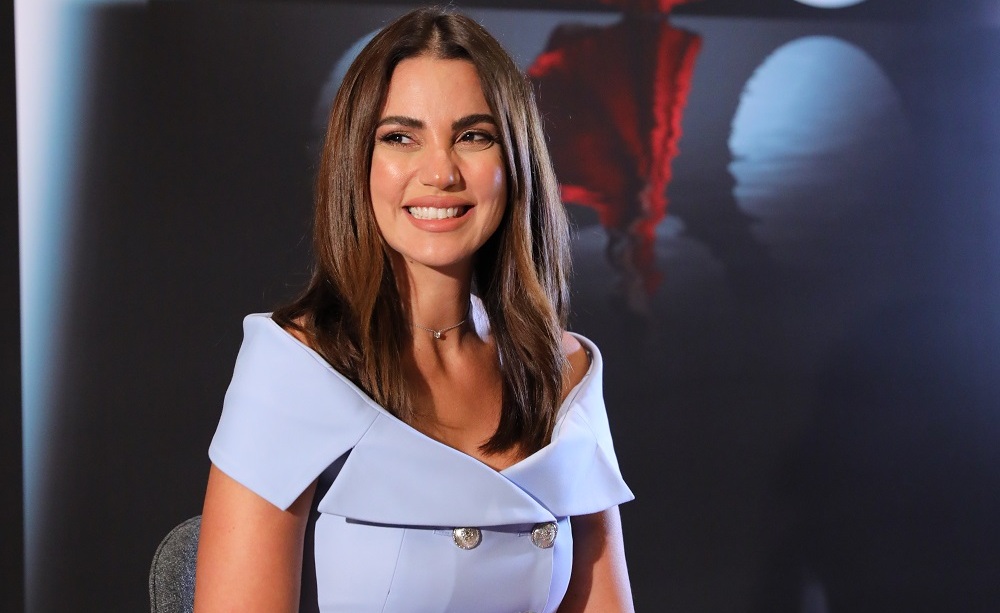 Although few details have been shared, what we do know is that the story takes place in a deserted town by the Mediterranean Sea, sometime in the near future, and that it incorporates artificial intelligence, robots and generally the end of the world as we know it.

Produced by Mohamed El Komy, the film, according to reports by El Balad and Dostor, is said to be backed my a huge budget and El Komy has enlisted the expertise of unnamed American production companies. No date of release has been revealed.

The 39 year-old, popular with Egyptian audiences for her roles in films such as 2017's Sheikh Jackson, and, 2014's Cairo Time, was recently announced as a jury member for the short film competition at this year’s El Gouna Film Festival.