A 19-year old Egyptian in Dubai has been charged with breaking and entering a couple's home and molesting a 60-year old woman who was in bed with her husband... 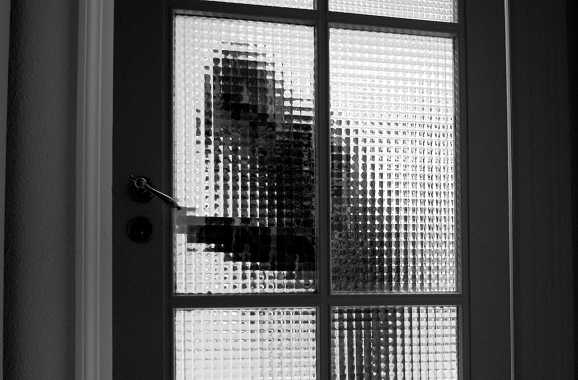 To quote a classic, artist Shaggy once sang: "It wasn't me." This ode to men caught quite literally red handed seems apt for today's news as it breaks that a Dubai court session is in full swing as they discuss the case of one Egyptian teen living in the Emirates.

A 19-year old Egyptian guy has been accused of trespassing into a 60-year-old woman’s bedroom in a state of drunken bewilderment and molested her as she slept next to none other than her husband in their Dubai Silicon Oasis Villa. SHE WAS SLEEPING NEXT TO HER HUSBAND.

The gutsy young man denied the allegation and asked for bail as the elderly British couple pressed charges. Unappreciative of the horrific spin on the Sleeping Beauty scene, the British woman said: "I was sleeping beside my husband when I suddenly felt somebody touching me. I immediately shouted at the suspect. He ran away even as my husband jumped out of bed to catch him. The suspect managed to escape and my husband couldn’t track him down. We then called the police." One can only imagine that her husband wasn't too appreciative of the intrusion stating that he woke up to his wife screaming at the man to leave the house.

Doesn't look like it will be ending too well for the young man who during questioning stated that he was only looking for money to steal and had just left a farewell party far too intoxicated.