Dubai's Mahiki bans anyone wearing fur from entering the high-end club, after the original London club paved the way. 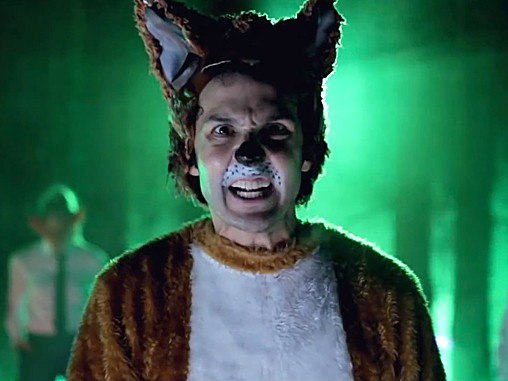 A Dubai nightclub has slapped a ban on revellers wearing fur clothing in an attempt to stamp out animal cruelty. The emirate's glitzy Mahiki nightspot is set to refuse admission to clubbers wearing real fur in a show of support for animal rights.  Mahiki Dubai brand director Matt Jolley said: “Wearing fur involves intolerable cruelty to animals. We fully support our sister club’s [in London] stance on the banning of fur. Mahiki is about having fun. By taking this stance, we are in a position to create awareness around the issue.”

The club's staff are set to receive specialist training in how to spot real fur. And the stunt has already received a roaring response from animal-loving party-goers.
Sabrina Walle, Dubai-based vet, said: “I love that. Not everybody has to be vegan, but wearing fur is unnecessary. There are stories of animals who are skinned alive for their fur.”  She said there were also “cases where animals are only being bred – and then killed – for their fur.” Walle also claimed she hoped the move could spark a wave of other Dubai venues taking a similar stance.  She said: “It would be good... I don’t see it happening, but it would be great.” 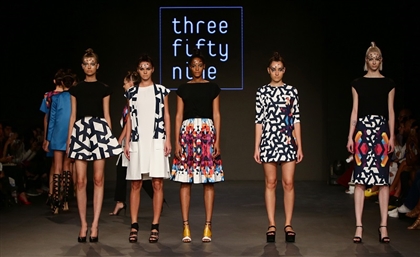 Egypt's blossoming fashion scene continues to grow in all the right directions. [...] 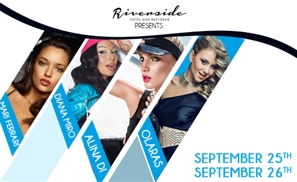 Fashion One TV Is Coming To Riverside

The global lifestyle TV channel will be taking over Riverside for two incredible [...] 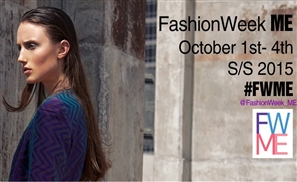 Encompassing the vast landscape of fashion brands and fashion lovers that make up [...] 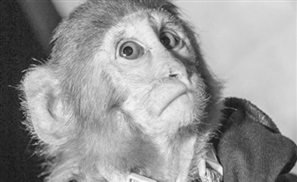 So it's not just Egyptians that exploit animals at nightclubs - the UAE is getting [...]
Week Month Year