Riyadh traffic was brought to a halt as passersby were shocked to see figure hanging from a bridge. 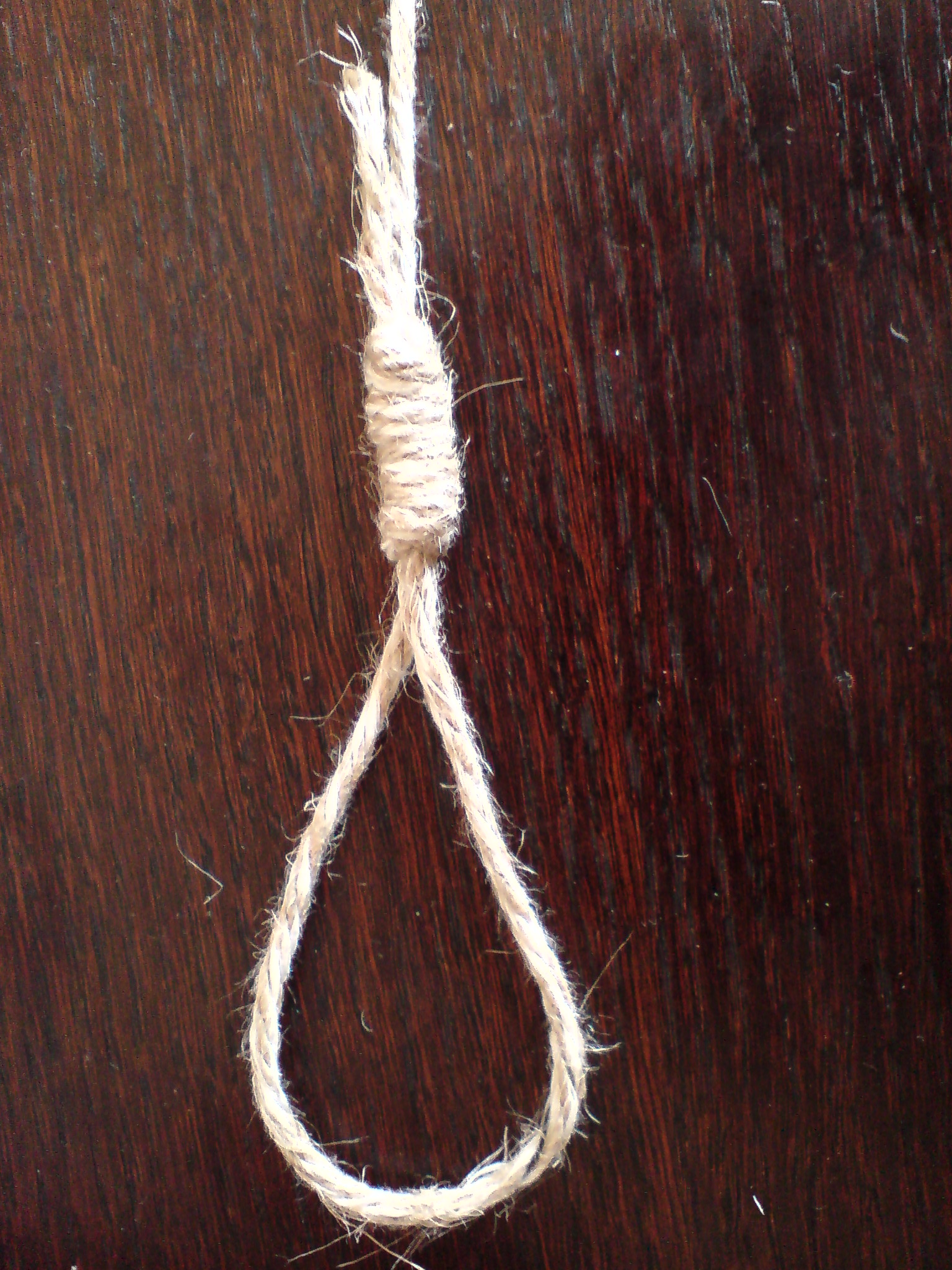 Ok one thing we at CairoScene feel everyone can agree on is that suicide is in fact a terrible thing. Someone or some group of persons in Saudi Arabia though tend to have a different view on the topic.

A video has gone viral in Saudi Arabia portraying what everyone thought was a person who decided to take their life by being hung from a bridge in the capital of Riyadh. To many people's relief, this happened to be some sort of prank as what was actually hung from the bridge was nothing more than a dummy.

Authorities have stated that this “fictitious suicide” is a breach of law and are currently on the search for the perpetrators. Being as this isn’t the first time this has happened in the Kingdom, with similar pranks taking place in the cities of Jeddah and Buraidah, you begin to wonder what these attention-seekers goal is or if it is someone’s way to plea for help.