The wastewater projects will be implemented in both urban and rural areas, with a focus on improving the general health of over 850,000 residents. 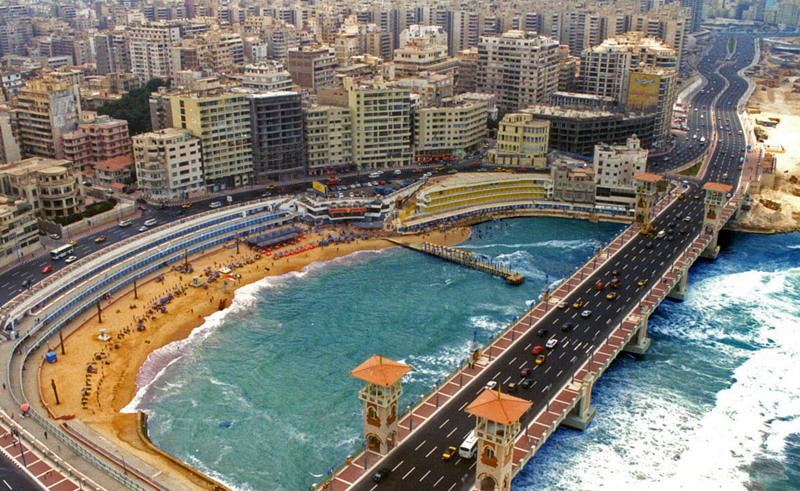 The Ministry of Housing has confirmed that the governorate of Alexandria will receive 15 drinking water and wastewater projects, at a total cost of EGP 5.9 billion. The wastewater projects in particular are being implemented in both urban and rural areas, with a focus on improving the general health of their residents.

These projects include the implementation of the Rafia Sidi Abdel Qader drinking water project, which is expected to serve 40,000 people. Eight urban sewage network projects are underway as well, serving 700,000 people at a total cost of EGP 4.5 billion. There are also five rural projects in process, which will help 150,000 people at a cost of EGP 625 million, including a sewage system in Abu Sisa and the first treatment plant in the village of Abis.