The early morning earthquake could be felt all the way in Cairo, as well as in other cities such as Aqaba in Jordan. 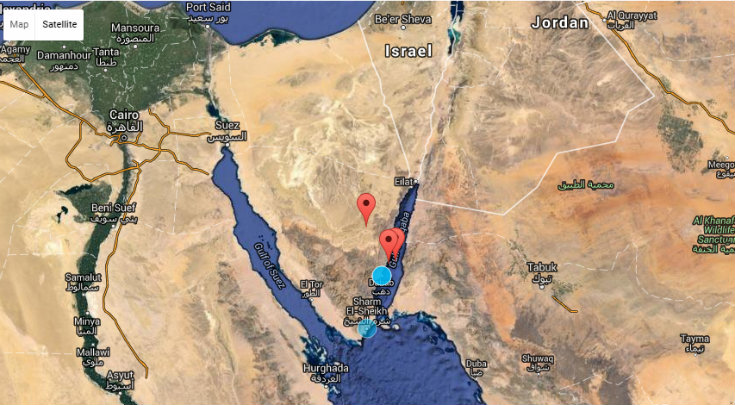 According to Earthquakes Today and the US Geological Survey, a magnitude 5.0 earthquake – considered moderate – occurred off the coast of our beloved Dahab in the wee hours of the morning at 4:45 AM.

The quake was felt in Cairo, which is 200 km away from Dahab, but also in the cities of Sharm El Sheikh, Eilat (Israel/Palestine) and Aqaba (Jordan). Residents took to Twitter to express their concern.

@monaeltahawy I ran out of the house .. I live in Dahab .. It was so scary and the house was dancing.

There are around 1320 moderate quakes that occur worldwide every year that can cause some light damage to infrastructure but, fortunately, no casualties have been reported thus far. Seismic hazard in Egypt is known to be the highest in the north of the Red Sea.