Last Sunday, a student was rushed into ER after suffering severe nausea and vomiting. 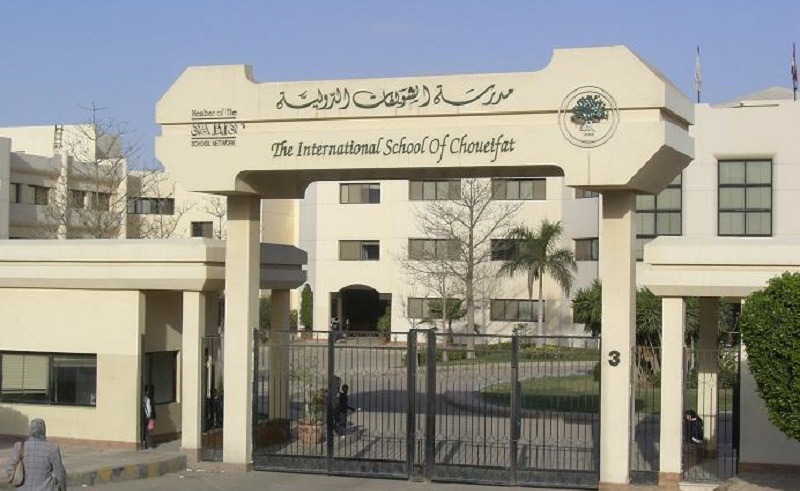 Egypt's Minister of Education Tarek Shawky released a statement Tuesday announcing shutting down New Cairo's Choueifat International School for three days after due to widespread panic among parents and students at the prospect of a meningitis outbreak, Al Masry Al Youm reports.

On Sunday, one student was rushed to a hospital after suffering from severe nausea and vomiting. The Ministry of Health is yet to issue a final diagnosis report however doctors have revealed to Al Masry Al Youm that they mainly suspect he suffers from a viral, non-contagious, brain infection, which could possibly be caused by a weak immune system.

According to the report, the case follows a similar one which was discovered in the school in late January, however doctors claim both cases are not related.

Meningitis is a severe inflammation of the brain and spinal cord's protective membranes. It can be caused by a variety of viruses, bacteria and consumption of certain drugs. When caused by a virus or bacteria, Meningitis, which is life-threatening if not immediately confronted, is considered contagious albeit not as severely as common cold or flu, according to the US Centers for Disease Control and Prevention.

Furthermore, the Education Ministry is to hold a press conference next Saturday in which they are to provide updates on the case and the measures taken before reopening the school.