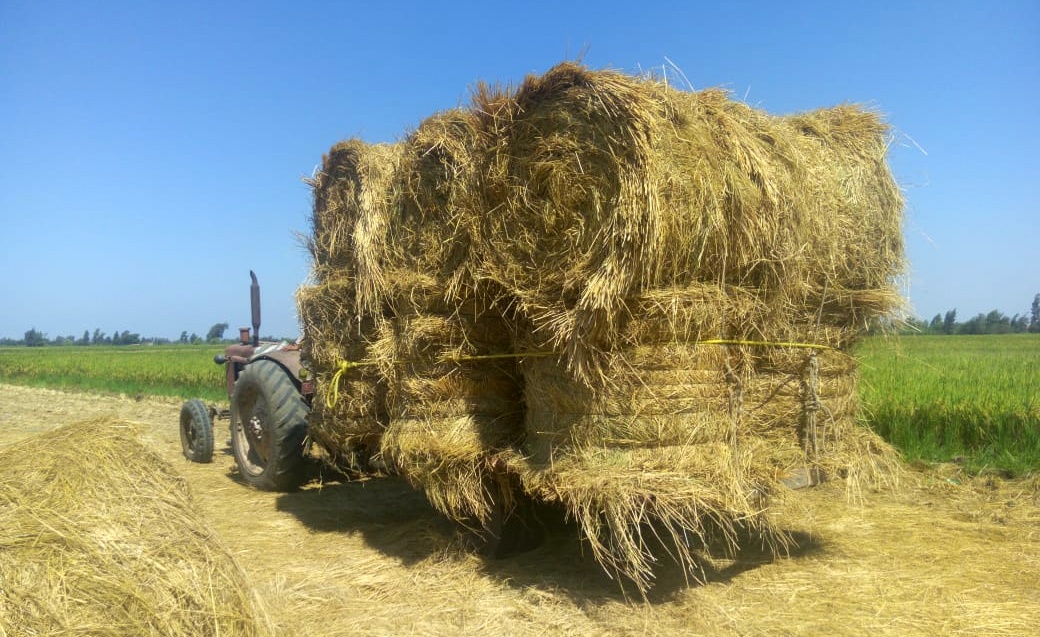 Citing its systematic burning as a large cause of air pollution, Egypt’s Ministry of Environment has announced as nationwide initiative to collect and recycle rice straw from farms across the country, as reported by Egypt Today.

As an agricultural by-product, many Egyptian farmers burn straw as a way of easily disposing of it. The announcement comes after representatives of the Egyptian Environmental Affairs Agency found several farmers in the governorate of Dakahlia to be in violation of an existing directive that bans the burning of straw. The Ministry of Environment had previously announced in 2015 that fines between EGP 5,000 and EGP 100,000 for those caught burning it.

Initially targeting the governorates of Sharkia, Gharbia, Dakahlia, Qalyobia , Beheira and Kafr El Sheikh, the initiative has collected over 1,900 tons from 156 different sites and intend to repurpose it as artificial fertiliser and livestock fodder, as well as for furniture. 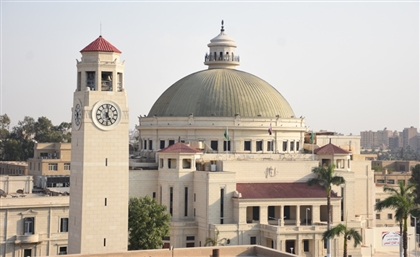 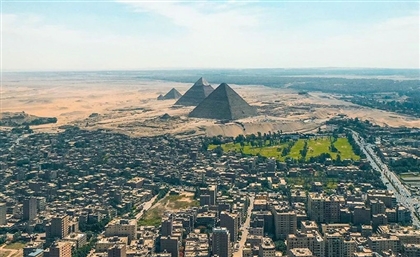 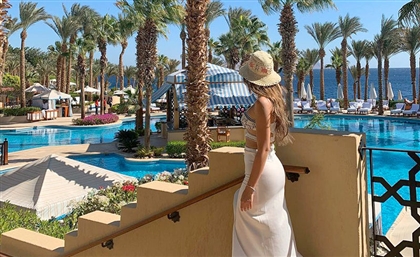 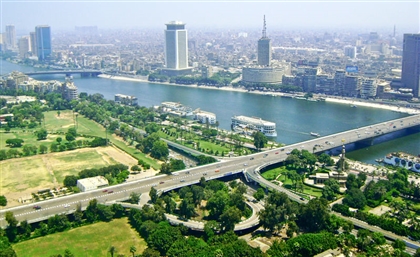