While an Egyptian Intellectual Property Law exists, the punishment is really quite measly. 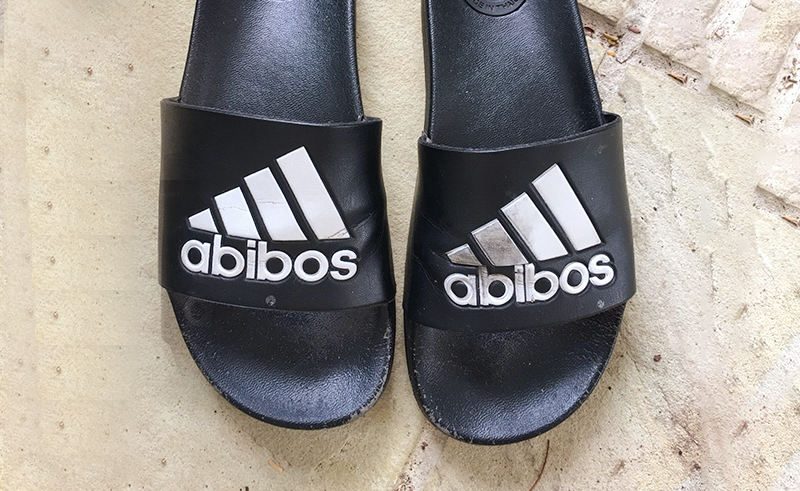 Egypt's Parliament has announced the the Industry Committee of the House of Representatives has begun the process of drafting legislation to protect against intellectual property infringement - in layman's terms, the law would impose harsher punishments on those manufacturing and selling fake brands.

While an Egyptian Intellectual Property Law does exist, infringements carry a punishment of at least two months of imprisonment or a fine of EGP 5,000-EGP 20,000.

From counterfeit cigarettes, to those precious pair of 'Abibos' flip-flops you've had for years, the era of readily finding fake products could soon be over. In a meeting last weekend, MP and chairman of the committee, Mohamed Farag Amer, mentioned that the move was triggered by the discovery of unlicensed factories in the Egyptian governorate of Behira packaging counterfeit products from real packaging retrieved from the garbage.