Beating Nigeria has really helped the pharaohs this month as they climb nine spots in the ranking, while FIFA announces a new number one. Can you guess where Egypt lands and who nabbed the top spot? 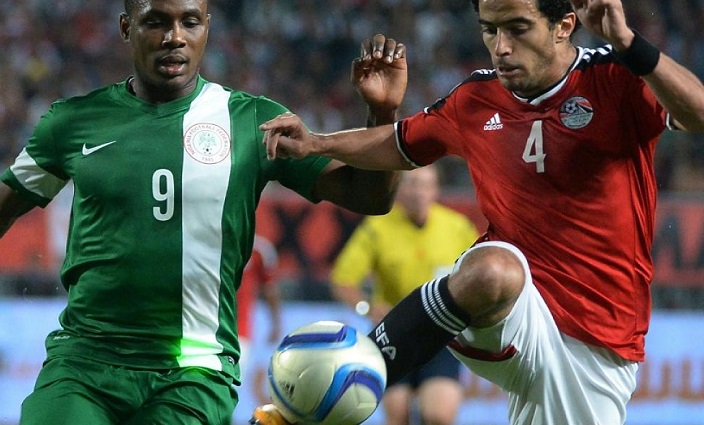 Egyptian football fans have plenty to be happy about as FIFA has released their new ranking, which sees the pharaohs climbing nine spots, while crowning a new global number one.

Thanks in large part to their recent victory over Nigeria in the 2017 Africa Cup of Nations, Egypt has moved up from 53rd to 44th in the world. The seven time African champions will be looking at their eighth title, as they qualified for the tournament finals in Gabon.

The new ranking places Egypt as the second best team among Arab teams, trailing behind Algeria who is ranked 36th, while in Africa the pharaohs are now the fifth place team behind Algeria, Ivory Coast, Ghana, and Senegal. Egypt is now in the first class of the continental ranking after placing fifth in the African ranking, helping the pharaohs for the 2018 World Cup qualifiers.

Although rising nine spots is impressive, it still falls short from cracking the top 10, which shuffled quite a bit in the latest ranking.