Egypt and Cyprus has signed a memorandum of understanding that will develop links between their electricity transmission networks, from its planning to its implementation. 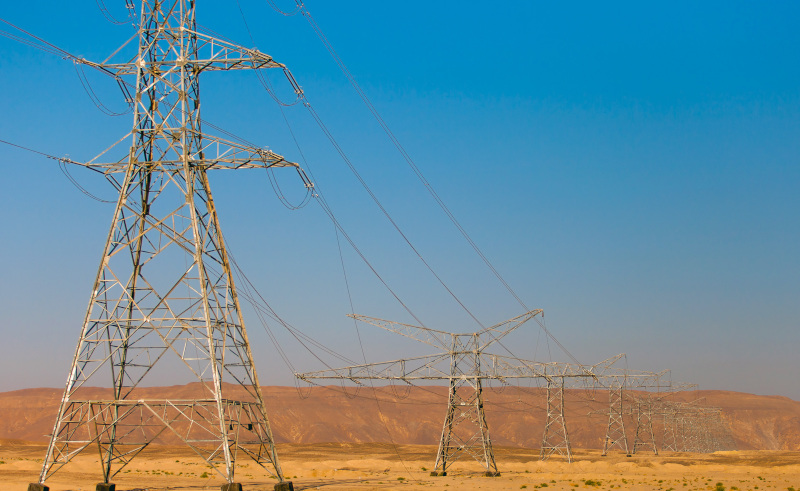 Egypt's Minister of Electricity and Renewable Energy has signed a memorandum of understanding with the Minister of Energy, Commerce and Industry from Cyprus, which will allow the two nations to develop links between their electricity transmission networks. The electricity interconnection deal will set out the framework of cooperation, from planning to its eventual implementation.

"For Cyprus, this electricity interconnection with Egypt, one of our valued strategic allies in the region, has the potential to constitute a cornerstone of our efforts to transition to a green economy," Natasa Pilides, Cyprus's Minister of Energy, Commerce and Industry, said at the signing ceremony.

Cyprus has long suffered from energy isolation, being the only country in the European Union with 0% electricity interconnection as of October 2021. This deal with Egypt is part of a series of agreements with nations around the region to bring Cyprus out of its energy crisis.

A similar agreement was signed earlier this week between Greece and Egypt, which would establish the first subsea power link between Europe and Africa.