Egypt and Ethiopian officials have both shared their expertise on water resource management. 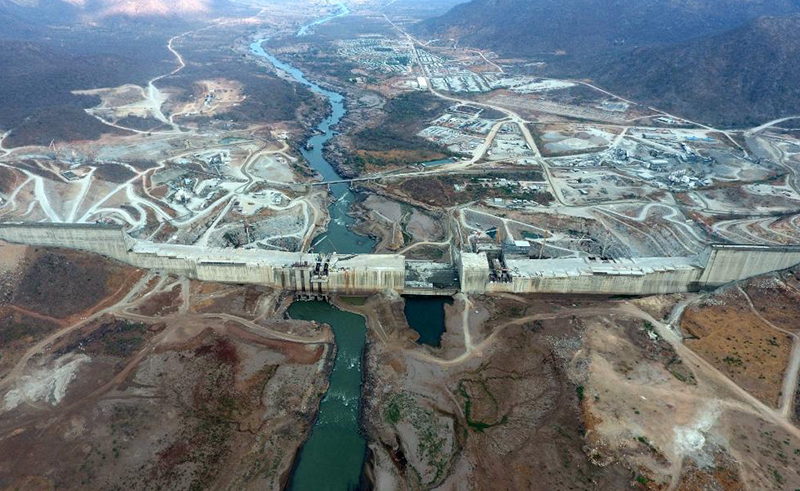 Egypt’s Minister of Water Resources, Mohamed Abdel Aaty, has concluded a three-day long tour of Ethiopia and Sudan during which Egypt’s vision of of the Grand Ethiopian Renaissance Dam (GERD), in light of the the Egyptian government's concerns over the dam’s impact on water availability in Egypt.

The meetings were in regards to rules of filling and operating the damn with Abdel Aaty’s Ethiopian and Sudanese counterparts, Seleshi Bekele and Salah Ahmed Ibrahim. Abdel Aaty presented Egypt’s experience in water resource management and efficient use and control of aquatic plants, and deploring the Ethiopian committee to share their respective experiences on the matter.

Proceeding the meetings in Ethiopia, Abdel Aaty visited Khartoum to negotiate mutual benefits and concerns in regards to the GERD with relevant delegations from the ministries of irrigation and foreign affairs in attendance.

The $5 billion dam is set to become a landmark in Ethiopia and will be the largest hydroelectric power plant in Africa. The energy generated by GERD would be a major boon for Ethiopian development, that would power both rural and urban development.

Earlier this year, a scientific committee comprised of Egyptian, Sudanese and Ethiopian delegates was designated to analyse the effects of filling the dam. The exact effect the of dam on Egypt and Sudan - which are downstream - is still unspecified.

Egypt’s Ministry of Irrigation announced that Egypt aims to reach a fair agreement that appeases all sides with the Sudan and Ethiopia. Ethiopian Prime Minister Abiy Ahmed has assured his dedication to resolving the cause in due time. Moreover, prominent Ethiopian analyst, Wondwosen Seide, has stated that he’s “optimistic” that negotiations will have a “long-lasting, positive” effect on relations between the two countries. 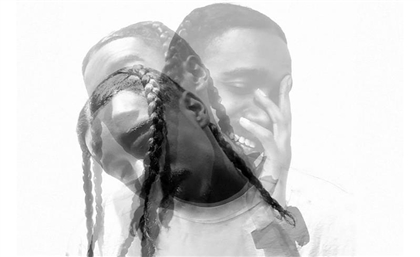