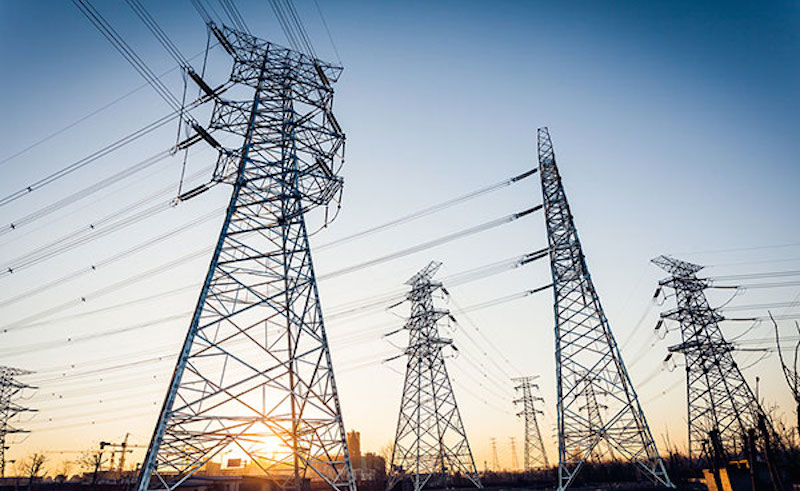 After years of the infamous power outage phenomenon in Egypt, the Ministry of Electricity managed to turn the electricity production deficit into a surplus which now reaches 5,000 MW according to Daily News Egypt.

By May 2018, the surplus is expected to reach 15,000 MW after the implementation of Siemens power stations which will be located in Beni Suef, Borollos and the New Administrative Capital. The new power stations will be introduced by the German company which has agreed to add 14,400 MW to Egypt's national electricity grid at the cost of 6 billion Euros.

In addition to this, 256 Arab and international companies will be helping to implement the Siemens power stations in the aforementioned locations. Just recently, Egypt made another stride in the right direction by agreeing to go green and ratify the Paris agreement which will be enforced beginning from the 29th of July, 2017.