This is the third batch from the African Export-Important Bank, from which Egypt agreed to import a total of 20 million doses of the COVID-19 vaccine. 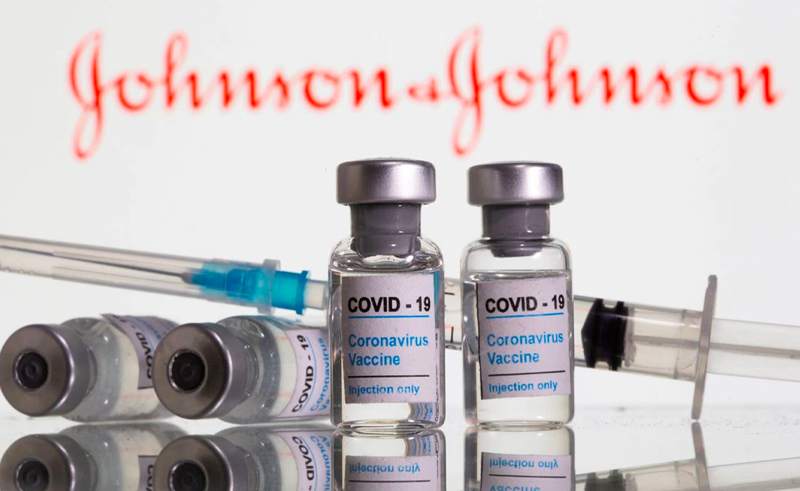 Egypt received 1.06 million doses of the Johnson & Johnson vaccine, the third such batch to be sent through the African Vaccine Acquisition Trust in cooperation with the African Export-Import Bank.

Egypt signed a contract with the African Export-Important Bank to import a total of 20 million doses of the vaccine, which are currently designated for travellers, as part of Egypt’s overarching plan to diversify the delivery of COVID-19 vaccines.

Earlier in August, Egypt received an initial batch of 261,000 doses followed by a second shipment of 525,600 doses of the American Johnson & Johnson vaccines. This latest shipment will undergo testing in Egypt’s Drug Authority labs ahead of distributing the vaccine to 1,100 vaccination centres across the country.

So far, approximately 22 million people have received the vaccine since the launch of the national vaccination campaign in January 2021. Egypt aims to vaccinate 40 million citizens by the end of the year, using a variety of vaccines including Pfizer, Johnson & Johnson, Sinovac, Sputnik V and AstraZeneca.