A massive undersea electricity cable will connect the electricity grids between Egypt and Greece, in the first agreement of its kind between Europe and Africa in the southeastern Mediterranean. 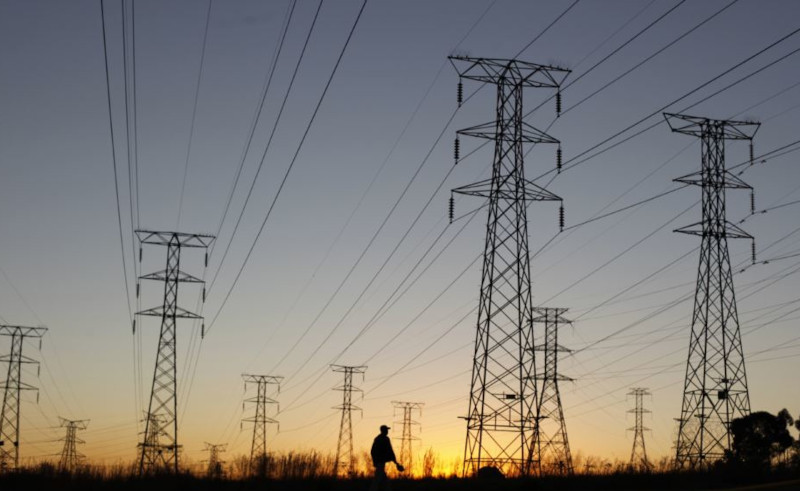 Egypt and Greece are set to sign a historic agreement this week, which will establish a massive undersea electricity interconnection cable that will link the electricity grids between the two countries. This is the first agreement of its kind between Europe and Africa in the southeastern Mediterranean.

The Greek Minister of Environment and Energy, and the Egyptian Minister of Electricity and Renewable Energy will sign a memorandum of understanding on Thursday, October 14th in Athens.

This mutually-beneficial agreement will be instrumental to securing the region’s energy supply, increasing cross-border energy transfer and promoting the development of renewable energy sources.

Egypt pumps out a surplus of electricity due to the low cost of energy from solar parks, something Greece is keen to capitalize on. At the same time, this agreement pushes Egypt towards achieving its goal of becoming a regional export hub for renewable energy.