Egypt May Run Out of Bolty Fish Soon, Scientists Warn

Known as tilapia in English, Egypt’s most consumed fish has been infected with a virus which is affecting the species worldwide. 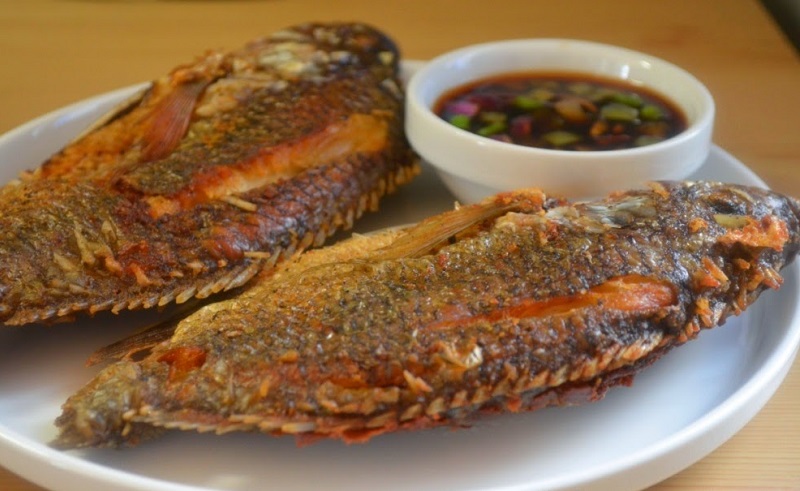 One of Egypt and the world’s most widely farmed and consumed species of fish, the tilapia, or bolty as it is more commonly known colloquially, has come under serious threat worldwide due to an outbreak of the Tilapia Lake Virus (TiLV), according to the UN’s Food and Agriculture Organisation (FAO).

In addition to Egypt, TiLV has been found in Colombia, Ecuador, and Thailand, where the virus wiped out 90 percent of their tilapia population. Egypt is one of the top three producers of tilapia fish, along with China and Indonesia. It is a major global industry that employs millions of people and provides a stable source of food and income. The FAO has warned that the TiLV outbreak could potentially make a significant impact on global food security if stakeholders do not take the necessary measures to control the epidemic.

Affected countries are already receiving assistance in adopting these measures, such as keeping track of fish mortality rates. A vaccine is currently being developed, as well. Current knowledge shows the virus to not infect humans, so far.

Bolty is one of the most popular seafood dishes in Egypt, enjoyed as a fried, grilled, or oven-baked delicacy. Along with bouri, it is the principle meal served by Egyptian seafood restaurants.