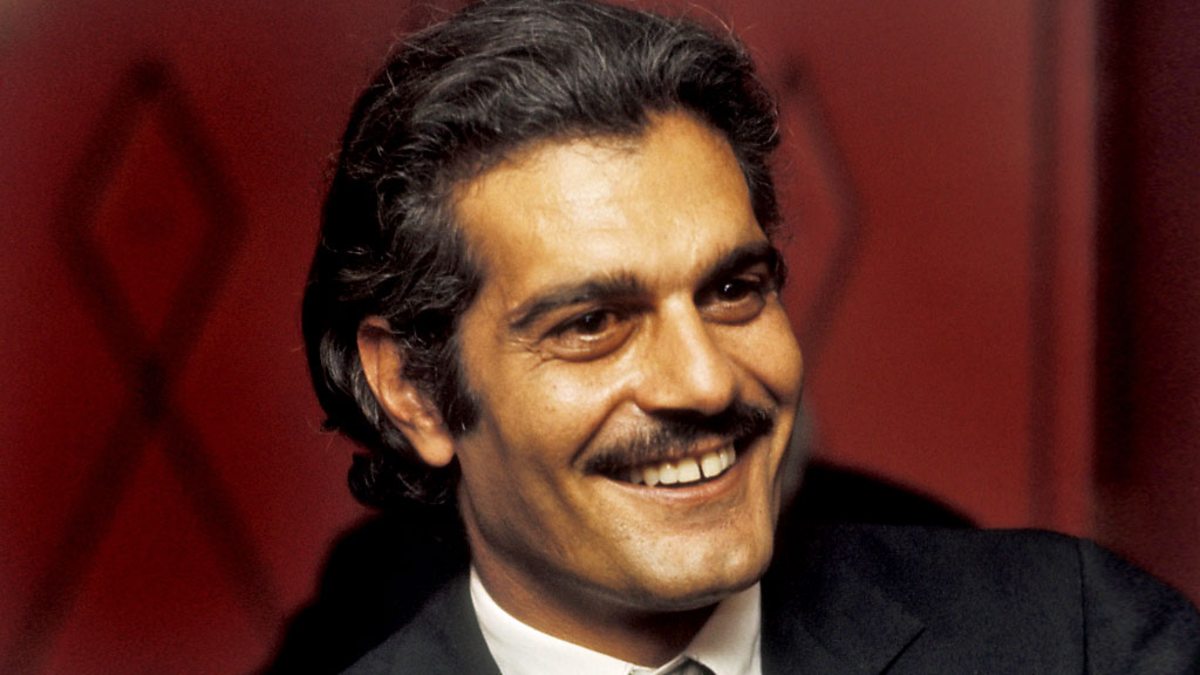 As film lovers in Egypt and beyond still feel the shock of legendary actor Omar Sharif's death, his family, friends and peers prepare to say a final farewell to the man at his funeral today. Sharif died of a heart attack on Friday, July 10th, in a Cairo clinic after a long battle with Alzheimer's disease.

The silver screen legend's funeral service will take place at Mushir Tantawi mosque, Sameh El Soreity, board member of the Egyptian Actors Syndicate, told AFP, adding that he will buried at El Sayeda Nafisa cemetery. Though no details of attendees have been revealed, it is expected that Egypt's celebrities will be out in full force.