The agreement will complete ongoing restoration work at the Heliopolis site. 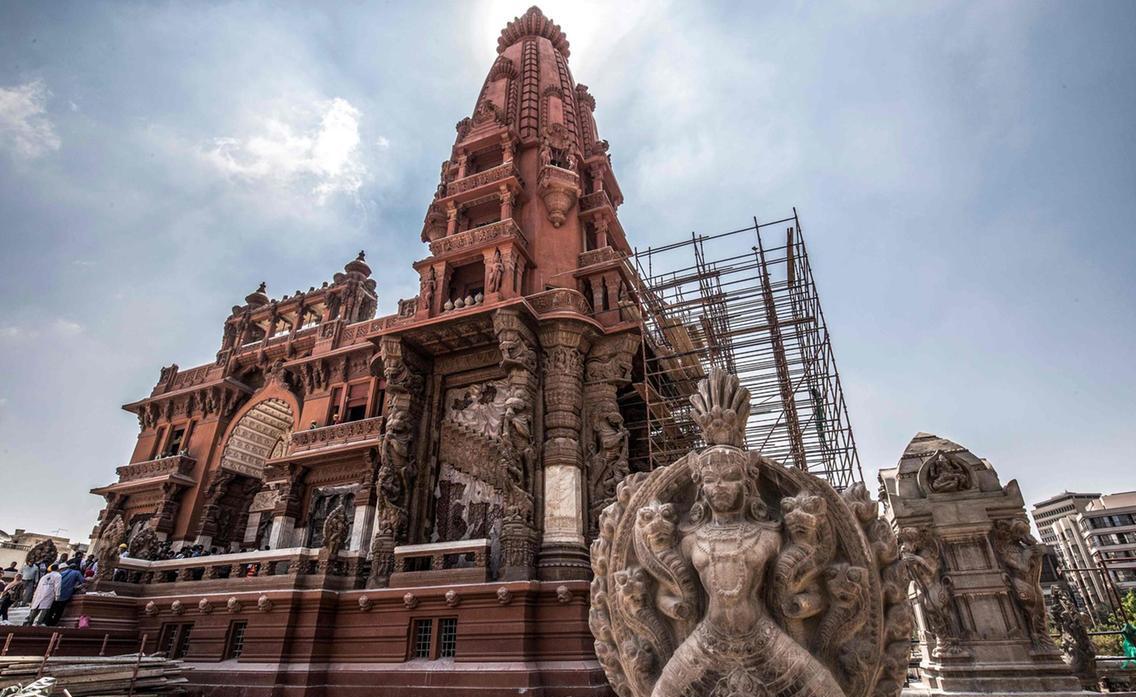 Egypt’s Ministries of Investment and Antiquities have both signed an agreement with Belgium on a collaborative new restoration project that aims to protect, develop and preserve the historic Baron Palace.

Coming as part of a debt swap, the EGP 16 million will be invested in restoration, as well management of the site, which will include specialised studies on the archaeological elements of the site and preservation of the surrounding areas.

The new agreement will complete on-going restoration work that was originally planned for competition by the end of 2019, which Minister of Antiquities, Khaled Al-Anani said is around 85% complete.

Al-Anani also revealed that once opened, the palace will partly function as a museum, documenting the history of Heliopolis through photography, archival documents, maps and films.