Egypt now ranks third in Gallup's Negative Experience Index, based on data collected in 2013, which measures people's experiences of negative emotions such as stress, anger or anxiety. 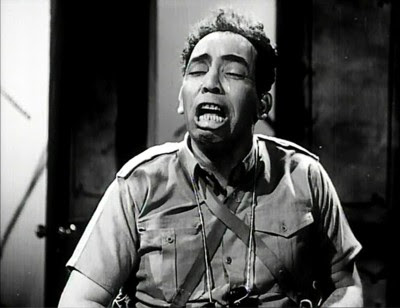 Egypt now ranks as the third most negative country on earth, according to Gallup's latest study based on the Negative Experience Index.

Sharing third place with Greece, the two countries come just after Iraq and Iran (in first and second place respectively). The index is "a measure of people's experiences of stress, anger, sadness, physical pain, and worry," the website says.

The index also shows that negativity has slightly increased worldwide over the last few years. Their numbers indicate that negative emotions in the 138 countries included in the study have increased on the whole since 2007.

Continued political turmoil and an ailing economy have left many Egyptians dispirited and contributed to rising discontent, earning it a higher negative experience index than war-torn Syria.

The index also showed that people in the Middle East and North Africa have experienced the highest rates of negative emotions on a worldwide scale.

"In 2013, the MENA region posted the highest regional score, at 44, in Gallup's history of tracking negative emotions worldwide," Jon Clifton, the director of Gallup World Poll, wrote in the article.