Egypt Uncovers 6 Mummies and Over 1,000 Statues in Ancient Luxor Cemetery

Egypt's Antiquities Minister announced on Tuesday that an Egyptian Archaeological mission has uncovered countless priceless artefacts in an ancient cemetery in Luxor, dating back to the 18th Dynasty. 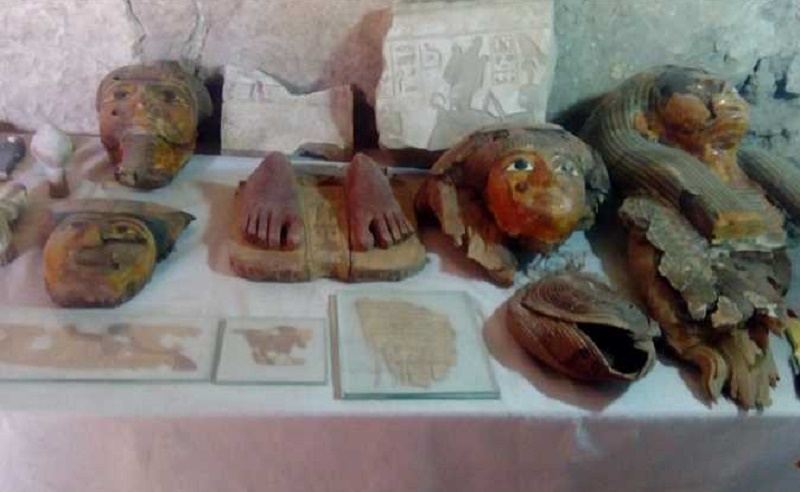 Uncovering Egypt's valuable past shows no signs of slowing down this year as the Antiquities Minister Khaled al-Anany announced on Tuesday that dozens of coffins, statues, Pharaonic mummies, and gold masks have been discovered in Luxor.

The latest antiquity discovery was made on an Egyptian archaeological mission on Luxor's west bank. The archaeological site being named “Camp 157” is believed to have been an ancient cemetery dating back to the 18th Dynasty.

Before unearthing Egypt's latest treasure, Minister Anany explained that 450 metres of earth and rubble were removed before reaching the main gate of the ancient cemetery. The excavation is still ongoing but so far, six mummies in six coffins were found to be in good condition. Archaeologists also discovered a well containing over 1,000 statues as well as gold-covered masks.

Further discoveries are expected to be made at the site, and this may not be the only cemetery of interest in the area as the Director General of Luxor Antiquities Mostafa al-Waziry mentioned there were two other cemeteries discovered but failed to provide any further information about these two potential treasure troves. 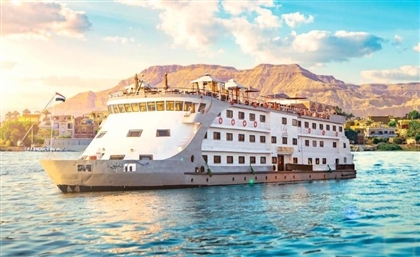 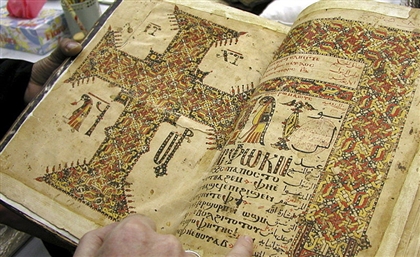 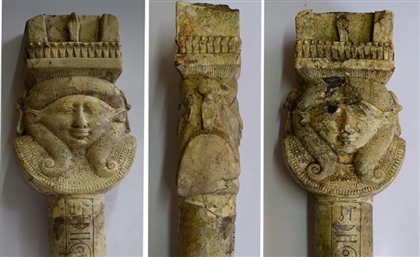