Egypt Wins at Both Men and Women's Junior Squash Championships

The World Junior Championships in New Zealand running from the 19th to the 29th of July is meant to determine the best young squash players in the world. 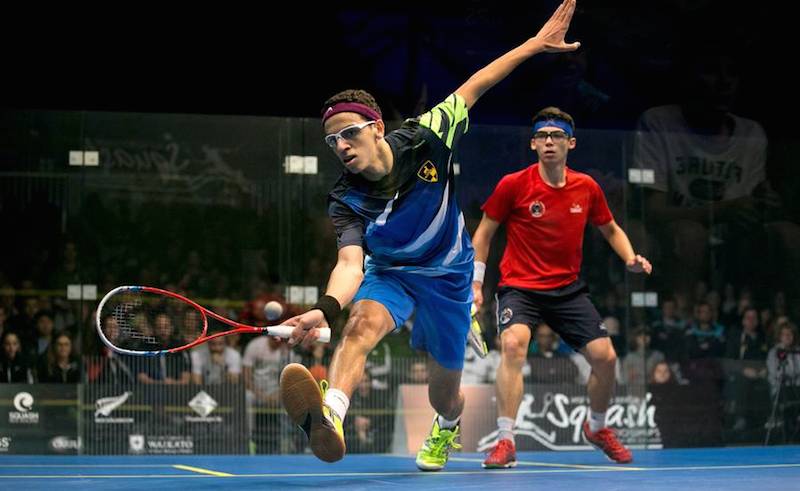 Rowan El Araby, who was the runner up in last year’s World Junior Squash Championship in Poland, won the women’s championship while Marwan Tarek won the men’s. The young squash stars won several games with El Araby, 16, competing against Egyptian Hania El Hammamy and winning 11-7, 11-9, and 11-8 while Tarek, 17, won the first and third games and eventually beat French Victor Crouin.

Tarek’s win was the first since 2013 for an Egyptian to win a men’s junior title. El Araby, however, won what is the seventh successive title for an Egyptian woman, according to NZ Herald.