Zamalek is to be the scene of Egypt's first Koshary Fest, where the famous Abou Tarek restaurant teams up with Engezni for a Guinness World Record attempt to make the world's biggest plate of Koshary... 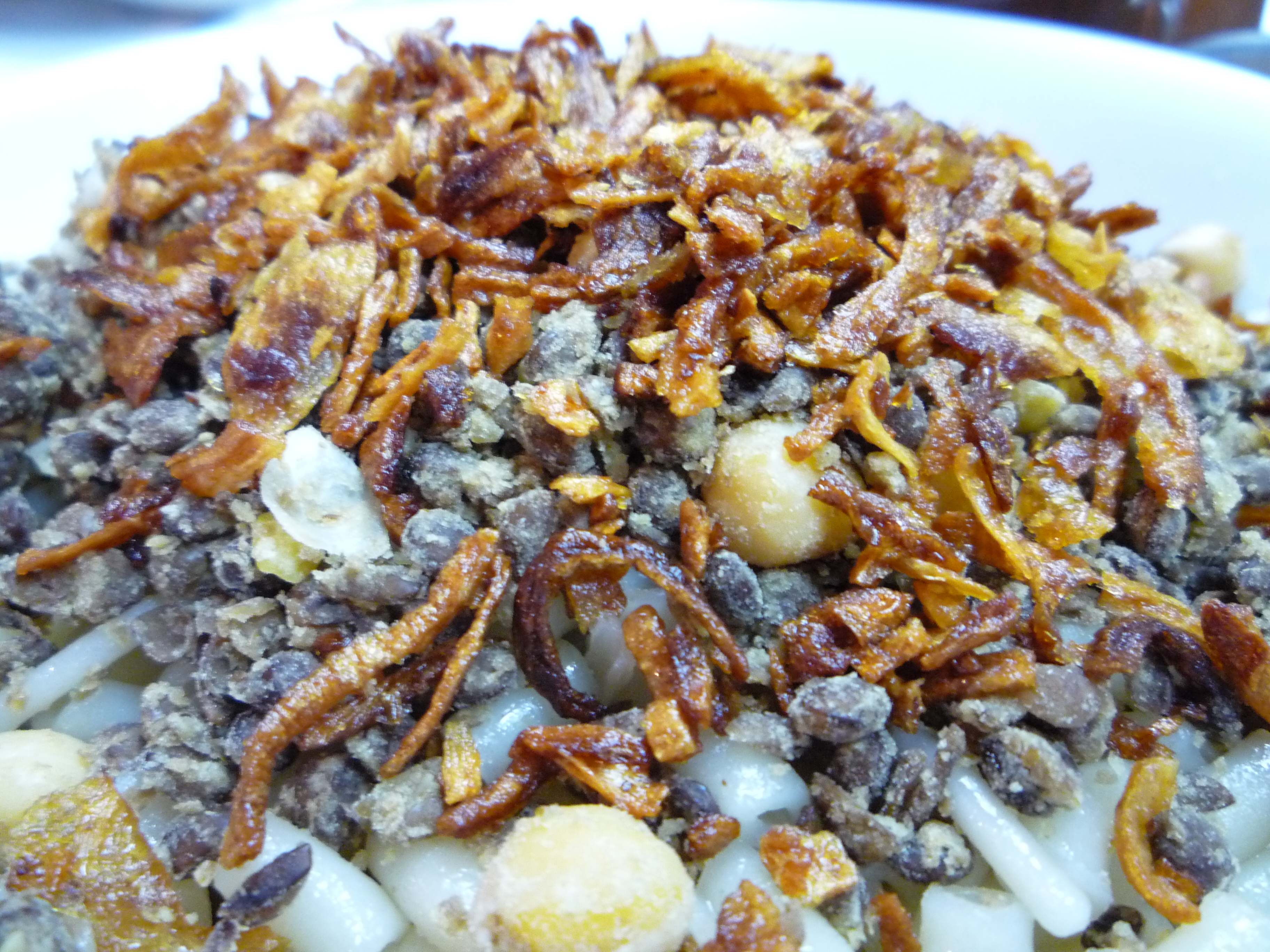 Egypt is a country that runs on fuel and pride. No we aren’t talking about petroleum, but rather every Egyptians favourite dish, Koshary. With its origins shrouded in mystery, Egypt is getting ready to take complete ownership of this beloved dish by gunning for the record of the world’s largest Koshary plate.

Surely the world will be keeping a close eye on Egypt on November 22nd, as Engezni, an online food ordering service, will be working with Koshary Abou Tarek restaurant to become known as the Guinness World Record holder for the world’s biggest Koshary plate. This will be an official record attempt as they have contacted authorities at the Guinness World Record authority. Taking place in Zamalek, the proposed dish is believed to be 10 metres in width, and 1.2 metres high and is enough to feed thousands of people.

To celebrate this attempt they have decided to make a brand new festival that, as you can guess, is called Koshary Fest, and will feature 100 other businesses tourism in Egypt. Furthermore they hope that the festival will shine a light on Egypt’s hunger problems, and will be packaging the giant Koshary for the poor to take home.