Egypt is One of World's Top 10 Cheapest Countries for Gas

Even cheaper than Saudi Arabia. 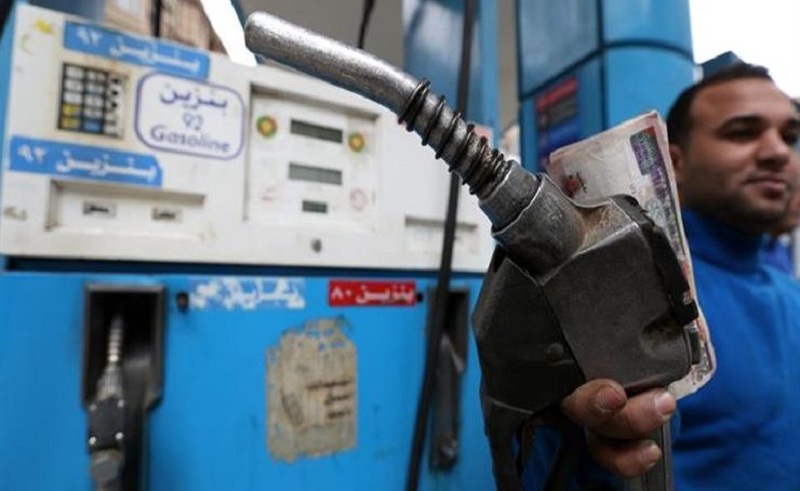 At $0.37 per liter, Egypt is officially the sixth cheapest country in the world when it comes to gas prices, according to GlobalPetrolPrices. In the Arab world, Algeria, Sudan, and Kuwait, are even cheaper than Egypt, with a liter of gas costing $0.36, $0.35, and $0.34 respectively.

The world's cheapest country is by far Venezuela, with a price tag of literally just 1 cent. Naturally, this is due to the country's having the world's highest inflation rate, which skyrocketed to a staggering 8900% back in March, according to Reuters.

As for where gas prices will injure your wallet the most, Iceland takes the lead with $2.15 per liter, followed by Hong Kong at $2.12. When comes to the gulf, Saudi Arabia made it as the world's 14th cheapest country with $0.54 per liter, while Qatar came in at the 17th position with $0.58 per liter. In the UAE, the cheapest 25th country while also the most expensive in the gulf, a liter of gas will set you back $0.68.

"As a general rule, richer countries have higher prices while poorer countries and the countries that produce and export oil have significantly lower prices," read GlobalPetrolPrices report.  All countries have access to the same petroleum prices of international markets but then decide to impose different taxes. As a result, the retail price of gasoline is different."

As in Venezuela's case, when factoring in the high inflation in Egypt over the past few years, compounded with the devaluation of the Egyptian pound against the dollar, the above ranking starts to make sense. It doesn't nevertheless indicate that gas prices in Egypt are actually cheap. In fact, the Egyptian government is planning to hike gas prices even further in the near future.