Previous Post
Egyptian Woman Prevents Kidnapping in New Cairo
Next Post
FIFA World Cup is Coming to Egypt, and Here's Where to Find it 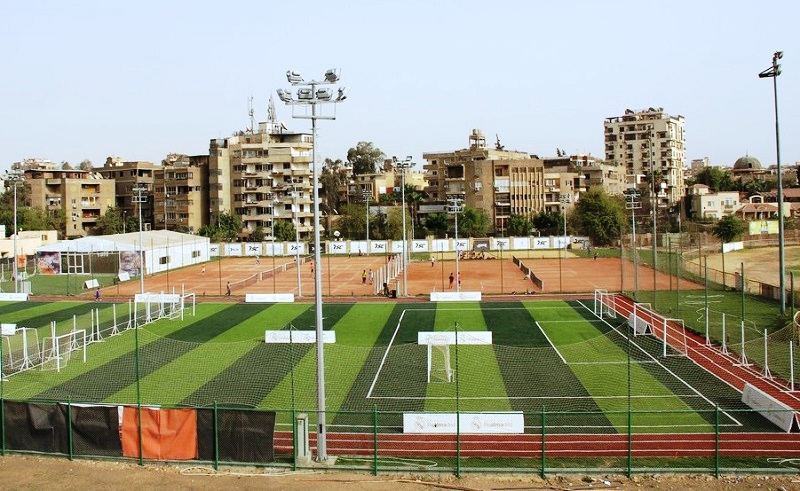 If, after a long week of work or school, you often find yourself back at that rented football field with the buddies for yet another one of your legendary football tournaments, you'd want to keep on reading. Millions of Egyptian amateur football players spend thousands, perhaps even millions, on an annual basis to rent out football fields to that end. In other countries, such as the UK, there would be a nationwide tournament bringing all the amateur athletes together for a national cup or tournament, and Egypt is soon to be no different.

Launching this March 23rd, El League is set to be Egypt's first ever nationwide football tournament for amateurs. Instead of paying all that money to rent out football fields, El League is charging EGP 2K for amateur teams of 7 to 10 players to compete against one another in a grand 5-a-side tournament in which all proceeds will go towards human development and charity. "In a moment of contemplation, I realised my friends and I have spent ridiculous amounts of money playing random pick-up football matches on a weekly basis," says El League's founder Shaddy El Ramly. "All over Europe and North America, they have amateur leagues for every sport, for all those passionate athletes who never made it professionally, to practice the sport they love in a competitive manner."

El League's season one commences at Maadi's Club 7's football field this month. As teams take the field every Friday in the vigorous 6-week clash-off, a charity cause will be brought to the forefront of the attention of the players and attendees of the tournament to raise awareness and encourage participation. Blood donations, gift wrapping for orphans, and many other charity causes will be weekly fixtures on the field, all with the support of the prominent Misr El Kheir foundation.

If you do it anyways, you might as well do it for a cause. Register with El League to join season one now, the spots are limited.

Mo' Salah hasn't won over the hearts of just Egyptians it seems. [...] 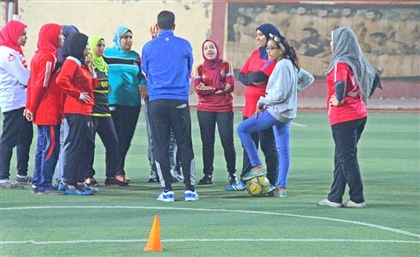 Hailing from the village of Bergaya, this talented team of strong young women are [...]