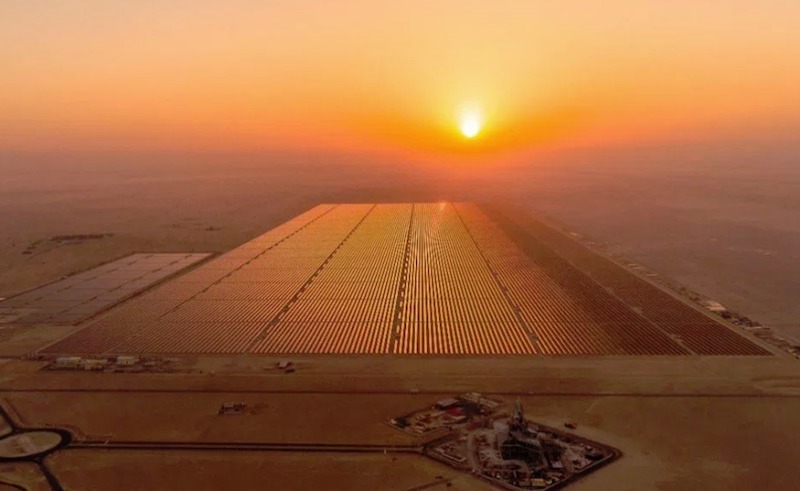 The Climate Change Performance Index isn't the only study that highlights Egypt's advancement in tackling climate change. Egypt also climbed 58 points - from 10 points to 68 points - in the last seven years according to the World Bank's Regulatory Indicators for Sustainable Energy, and has secured a spot as one of the top 36 countries in the world for renewable energy.

Egypt has also been able to regulate the quality of its renewable energy sources successfully; the country is ranked 32nd worldwide in regulation and third in the MENA region according to the Global Competitiveness Report 2019.

Some of the credit behind this drastic improvement goes to the large-scale environmental projects recently launched in the country, which were overseen by the World Bank Group. A total of eight projects were launched, including the Benban Solar Park project, the Jebel Al Zeit wind power plant, the Assiut Barrage hydropower plant, as well as three solar power stations in Siwa, New Valley and the Red Sea governorate.

These projects have resulted in the creation of a total of 6,000 new direct and indirect jobs with a target of 5800 MWh of energy by 2020.