The university has given its specialised children's hospital a major revamp, too. 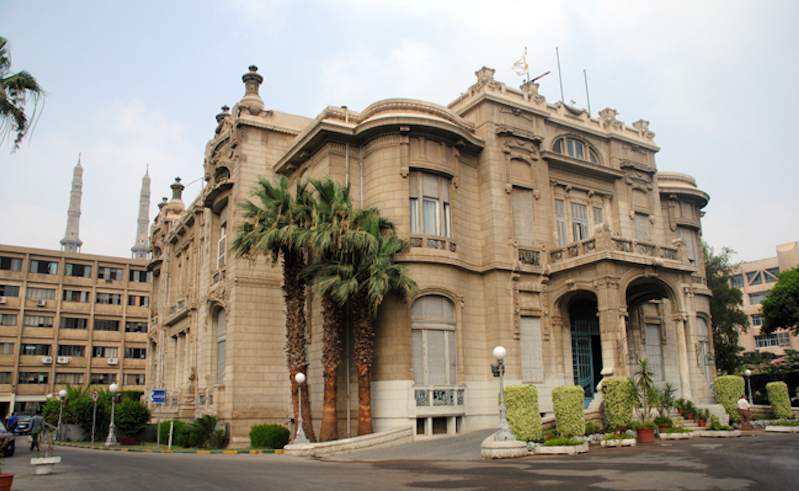 Egypt's Ain Shams University has announced the launch of the Middle East's first University hospital for the elderly, at a cost of EGP 90 million, according to Egypt Independent. The university has also concurrently launched a new children's hospital

Dean of the Faculty Medicine, Mahmoud Al-Matini has stated that existing hospitals have fallen subpar to the medical demands for the elderly, and the number and needs of them have significantly grown. Matini was keen to stress that university hospital for the elderly will benefit from the latest modern medical equipment, treatments and services, and will hopefully set a precedent locally and regionally that are on par to international standards.

Director general of Ain Shams University Hospitals, Ayman Saleh, said that the old children’s hospital has now merged with the newly opened one.