The film organisation has long been criticised and urged to change from a predominantly white and male group. 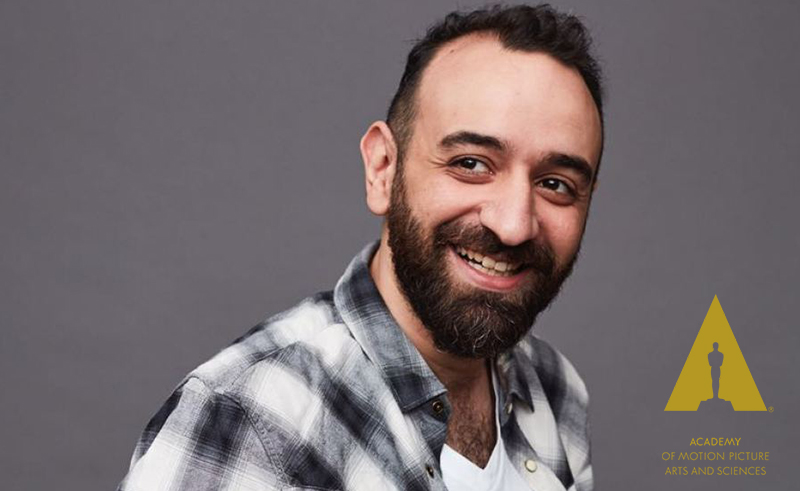 In a stride to diversify its membership, the Academy of Motion Picture Arts have invited 842 new members from 59 countries and among those invited are Egyptian screenwriter and director, Amr Salama (Excuse My French and Sheikh Jackson), producer and current director of the Cairo International Film Festival, Mohamed Hefzy (Clash and Sheikh Jackson) and enduring star, Yousra.

After receiving critical backlash for the lack of diversity of members each year, which led to the brief but impactful #OscarsSoWhite campaign, the Academy seems to be making a concerted effort to diversify its membership. In an infographic displaying the stats for this year's new members,  the Academy is keenly highlighted that 50% of new members are women and 29% are people of colour (POC).

The Hollywood Reporter estimates that if all members had accepted their invitations last year, it would amount to 9,226 members, not including this year’s members. According to the infographic, should all POC invitees accept, the Academy’s percentage of nonwhite membership would have doubled from 2015’s 8% to 16%.