With the tourism industry taking a nosedive, the Central Bank of Egypt is launching a new initiative to aid the sector's investors by financing 75% of tourist facilities' development and upgrade costs. 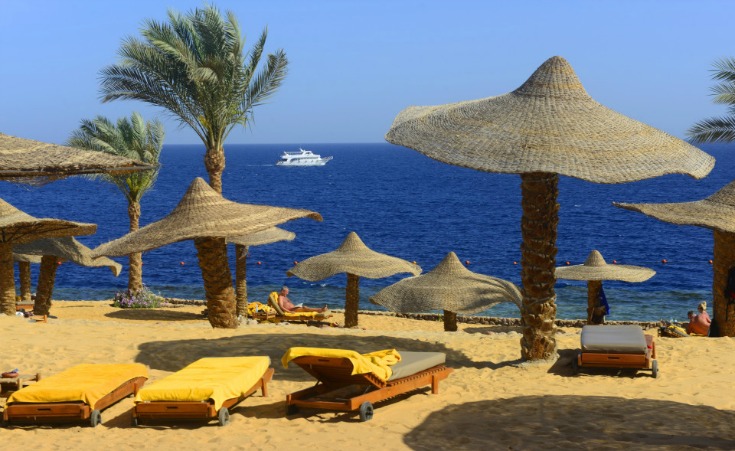 The governor of the Central Bank of Egypt (CBE) announced on Sunday the launching of a EGP 5 billion fund aimed at assisting investors with the development and upgrading of tourist facilities, including hotels, resorts, and Nile boats nationwide, according to the Middle East News Agency (MENA).

The financing will take place through loans at a 10 per cent interest rate, CBE Governor Tarek Amer said at a meeting with the South Sinai Investors Association, as reported by MENA. Amer said that the fund was aimed at enabling owners of tourist facilities to finance renovations and maintenance amid the tourism sector's grave decline.

It was clarified that an applicant must own at least 30 per cent of the property in order to qualify for the loans. Amer added that the fund's loans would finance 75 per cent of the development of a facility, leaving 25 per cent to be shouldered by the investor, according to MENA.

A number of banks will take part in establishing the fund, stated the head of the South Sinai Investors Association Hesham Ali. Most notable among these financial institutions are the National Bank of Egypt, Banque Misr and Banque du Caire.