Egypt's 'white gold' continues to be in high demand across the world. 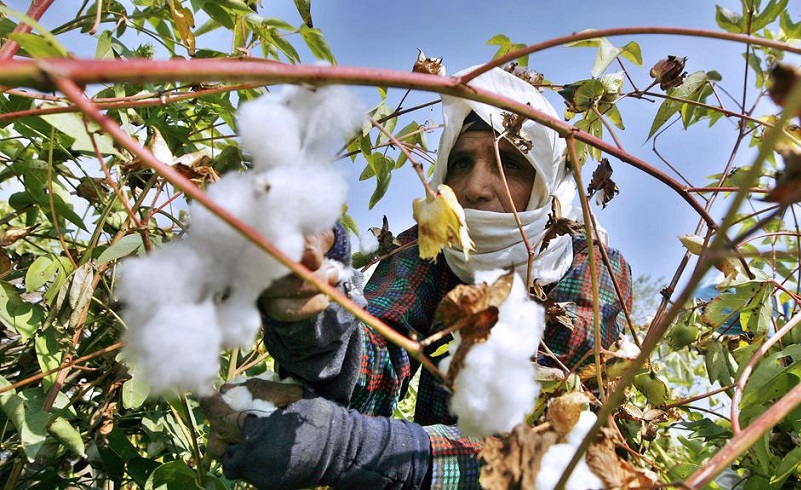 The Central Agency for Public Mobilization and Statistics (CAPMAS) has revealed in a new report that Egypt's cotton exports increased by a mammoth 218.8% between March and May of 2019, in comparison to the prior year.

Attributed to an increase in production, exports during the period - the third quarter of the agricultural year - rose from 16,000 metric tonnes during the same period in 2018, to 51,000 this year.

Last July, the the Ministry of Agriculture announced a dramatic plan to increase cultivation, production and export of Egypt's 'white gold', dedicating an an additional 400,000 feddans by the end of 2019. The cotton industry contributes 26.4% of the gross industrial product, generating $7 billion a year in exports, according to Textile Today. Thought of as the finest in the world, Egyptian cotton has long been in high demand and consistently used for luxury products.