Three cooperative conglomerates, $100 million in investment and a whole lot of land can mean a lot for the country’s economy. 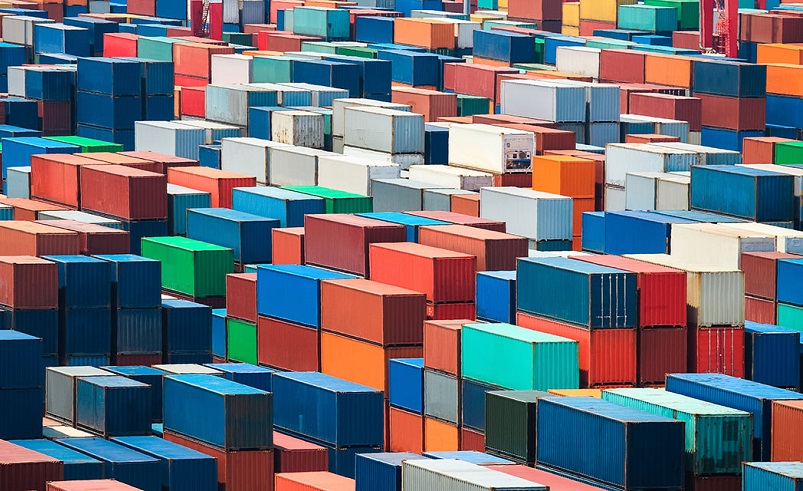 In one of many efforts to place Egypt a cut above the norm in international economy, the country’s first ever dry port will finally enter construction around October, Q4 of 2018. Set to take up about 400 fedans of ground in the 6th of October City – with 100 fedans for the port itself and 300 for the impending logistics facilities – the port will be able to accommodate nearly 720 shipping containers for storage and consignment.

We bet you’re wondering what a dry port even is. Though it sounds like a finely-aged wine, it’s just logistics lingo for a storage and shipment facility connected to a regular (wet) port via railway lines or some other form of mass land transit. Basically, it’s a straight shot from cargo holds to warehouses and then wherever else. It’s a pretty cool and established means of alleviating the kind of congestions and commotion associated with transporting goods across Egypt’s roads – which aren’t the best – as well as for cost effectiveness; trucks are more expensive than rails. The facility will also include its own customs clearance unit for containers coming from both the Alexandria and Dekheila ports, “The port [of Alexandria] suffers from the classic symptoms of all the old ports,” project leader Khalid Bichou noted. “It’s in a major city. The port will expand at waterside – berths, quaylines and so on – but there is no space to stack containers, inspect them and process them.”

As it stands, the government will be handling the railways going to and from the dry port as well as the site’s utilities, whereas the conglomerates will be taking care of everything else. Aside from helping with the horrific congestion and mismanagement, it’ll provide more leeway for Egypt’s economy to expand, drive massive revenue towards the import/export sector and needless to say, provide lots and lots of jobs. So here’s hoping for the best.